Google Cloud’s developer advocate Emma Haruka Iwao sets another new record by calculating the most digits of Pi, up to 100 trillion digits. 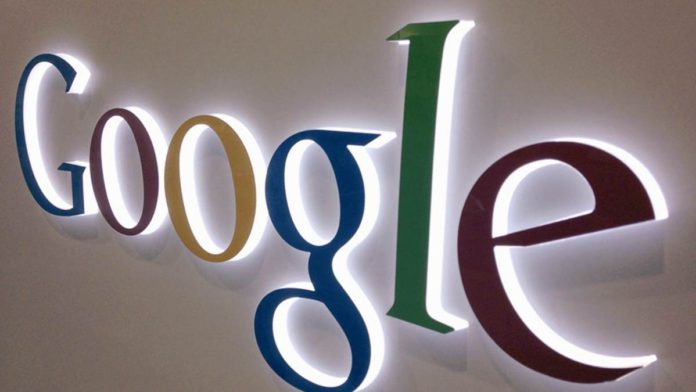 Google has banked a new record as it calculates 100 trillion digits of Pi. It is not the first time that Google Cloud’s developer Emma Haruka Iwao and her team members set a world record to calculate the most digits of Pi. Three years ago in 2019, they set a record by computing Pi digits up to the 31.4-trillionth decimal place.

For millennia, mathematicians calculated the value of Pi, dating back to Babylonians. It is used in various computations on time-based cycles and space-based circles. Computing Pi’s value is not just about calculations. Such successful calculations demonstrate how algorithms can handle practical problems and keep running for a long time without errors. It’s also a demonstration of the reliability of the infrastructure.

Since the previous record in 2019, engineering and computer science infrastructure has progressed many folds, which is why the previous Google Cloud record calculating Pi digits was beaten less than a year later and broken again in 2021.

One may not need to calculate Pi’s digits up to the 100-trillionth decimal place, but the massive calculation exhibits how flexible Google Cloud’s infrastructure has become over the years. Iwao and the Google team have achieved 100 trillion digits because of improvements in Google Cloud’s Compute Engine and its throughput.

Iwao and her team kept the program ‘y-cruncher’ running for more than five months (approximately 157 days) to get the result. Y-cruncher is one of the first few programs that programmers have been using for computing Pi digits. It has been designed explicitly for tens of billions of digits. But for Iwao, it is not just about the digits or numbers. “I’m looking forward to more advancements and shifts in computer science and engineering, as well as in algorithms and mathematics,” Iwao said.

These advancements are not only specific to computing Pi digits. Down-to-earth computing tasks can efficiently use such developments, and so can Pi-in-the-sky problems.