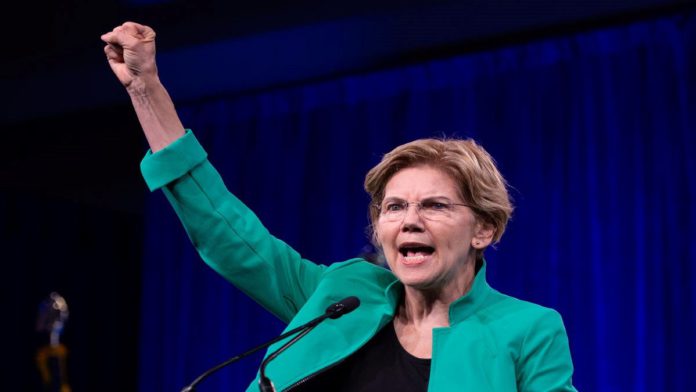 Senator Elizabeth Warren and Mondaire Jones (House Representative) have introduced Bicameral Legislation in their respective congressional chambers to ban large technology mergers effectively. Warren has long made it clear that she’s no fan of Big Tech and her latest legislation proves it. According to her and House Representative Mondaire Jones’s bill, the Prohibiting Anticompetitive Mergers Act (PAMA) would make it illegal to pursue mergers that are worth more than $5 billion or provide market shares beyond 25 percent for employers and 33 percent for sellers.

With PAMA, the Department of Justice (DOJ) and Federal Trade Commission (FTC) would be able to ban most anticompetitive mergers, break up harmful mergers, reject deals without court orders. Antirust regulators will get more power to halt and review mergers with this bill. They could ban unions with companies with track records of antitrust violations or other “corporate crime” instances in the past decade.

Crucially, PAMA would include procedures for reviewing past mergers and breaking up future “harmful deals” that allegedly hurt competition. Despite approving similar tech mergers earlier, the Federal Trade Commission has signaled a willingness to split up tech giants like Meta. With PAMA, it’ll become easier to unwind such acquisitions and force brands like Instagram and WhatsApp to operate as separate businesses.

However, this act isn’t entirely focused on tech, but Warren clarified that industry was a target. Earlier, she cautioned the FTC on Amazon’s proposed buyout of MGM Studios and even challenged Lockheed Martin’s attempt to buy Aerojet Rocketdyne.

If PAMA becomes law, it will ban huge deals like the Amazon-MGM union (worth over $8.4 billion), Microsoft’s Activision deal ($68.7 billion), and relatively modest acquisitions like Google’s planned buyout of Mandiant ($5.4 billion). Tech firms would essentially have to focus on acquiring ‘small’ companies and forego deals meant to exert dominance in a given market or expand market share.

However, PAMA will face some obstacles before reaching President Biden’s desk. The first is that both the House and Senate bills have no Republican cosponsors. Even if the bill clears the House, the Senate bill could fail unless the sitting Democrats support it.