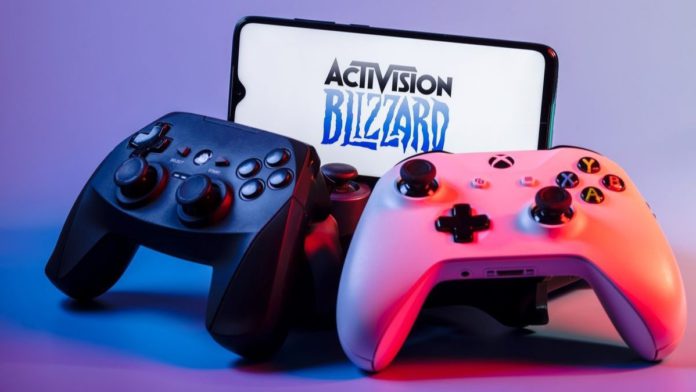 Technology giant Microsoft announces its plans to acquire leading video game developer, publisher, and distributor Activision Blizzard for a whopping $68.7 billion. After the acquisition, Microsoft will become the world’s third-largest gaming company after Tencent and Sony.

The valuation of this deal makes it the biggest tech acquisition in history, and it is expected to close by 2023. According to the company, the new acquisition will help Microsoft accelerate its gaming business for consoles, PC, and mobile.

Online and cloud gaming are gaining immense popularity over the years and are expected to grow even further in the coming years. The acquisition is also a step for Microsoft towards building its metaverse. Microsoft will acquire Activision Blizzard in an all-cash deal for $95 per share.

CEO and Chairman of Microsoft, Satya Nadella, said, “We’re investing deeply in world-class content, community and the cloud to usher in a new era of gaming that puts players and creators first and makes gaming safe, inclusive and accessible to all.”

He also mentioned that gaming is one of the most dynamic categories in the entertainment industry across all platforms, and it will play a vital role in the development of metaverse. With this acquisition, Microsoft will be able to launch Activision Blizzard games in its Game Pass, which has more than 24 million active users across the globe.

Activision Blizzard, famous for developing video games like Candy Crush, Call of Duty, World of Worldcraft, Diablo, and many others, currently has over 400 million monthly active players spread across 190 countries. The acquisition of Activision Blizzard will increase the number of Microsoft’s internal game development studios to 30. Additionally, Microsoft will also get access to Activision Blizzard’s publishing and esport production capabilities.

“The combination of Activision Blizzard’s world-class talent and extraordinary franchises with Microsoft’s technology, distribution, access to talent, ambitious vision, and shared commitment to gaming and inclusion will help ensure our continued success in an increasingly competitive industry,” said the CEO of Activision Blizzard, Bobby Kotick.

He further added that their team has been developing top-notch games for over three decades, and this partnership will further strengthen the abilities of Activision Blizzard.