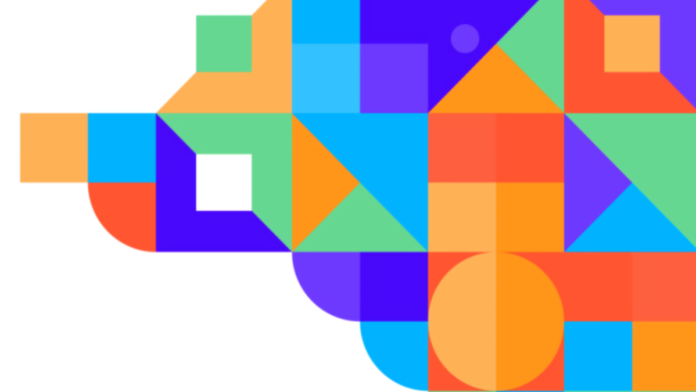 You.com has launched YouWrite, a new tool that uses OpenAI’s GPT-3 model to generate snippets for documents when given a prompt. Socher, CEO/founder of You.com, says that this new tool is a personal AI writer. You.com is a search engine that leverages natural language processing and artificial intelligence to understand search queries, parse them into different languages, and rank results. It was launched by Bryan McCann and Richard Socher just a few months ago.

Users can type a query like “How to write an essay,” and also specify the length (e.g., paragraph), tone (e.g., persuasive), the audience (e.g., students, teachers, or marketers), and the content of the text (e.g., “two paragraphs on the Cold War”). YouWrite will generate the content according to the specified information.

Socher demonstrated how YouWrite could write paragraphs explaining ‘why dogs are awesome’ or a boilerplate rejection letter for a job candidate in a demo.

However, there’s a risk of the system becoming susceptible to bias and toxicity because language systems such as OpenAI’s GPT-3 learn to “write” by analyzing vast chunks of text from websites, including problematic sources that advance misinformation, conspiracy theories, racism, ageism, sexism, and ableism. Socher claims that YouWrite can prevent problematic outputs using filters and other techniques, like human feedback, on the backend.

YouWrite could also detect when its output might contain sensitive content, such as references to violence, and append a warning label. YouWrite will be free to start, but users who generate more extended outputs will eventually have to pay for the service.