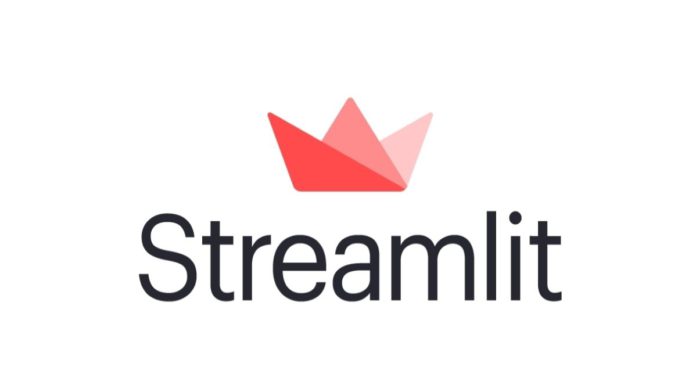 Benoît Dageville, co-founder and president of products at Snowflake, said that Snowflake became familiar with Streamlit because their customers and in-house people were using it. “We have both the same vision — Streamlit and Snowflake — which is all about democratizing access to data. I would describe it very simply as making it super easy to interact with data,” Dageville said.

He also said that Streamlit fills in a big missing piece in the Snowflake platform by allowing data scientists to build apps that bring data to life for non-technical users. Snowflake has all the technical elements for accessing and managing the data in the cloud, and Streamlit fills the native data visualization piece that they lacked.

“It will make it easier for Snowflake customers to put their data-driven applications into production, which has been a consistent challenge in the data science and machine learning space,” Adam Ronthal, a research VP in Gartner’s ITL data and analytics group.

Streamlit was the brainchild of Google X and Zoox employees that wanted to build an open-source project that made it easier for users to build custom applications that interacted with data.

The co-founder and CEO of Streamlit, Adrien Treuille, started talking to snowflake last fall, and both the companies were a great fit both technologically and culturally. The company was working on a commercial cloud service that has become part of the Snowflake platform. Treuille said that thousands of people are using the platform to build applications, and millions are using apps built on top of Streamlit.