The AI can detect the location of the garbage with the help of a camera and show where it is on the map. 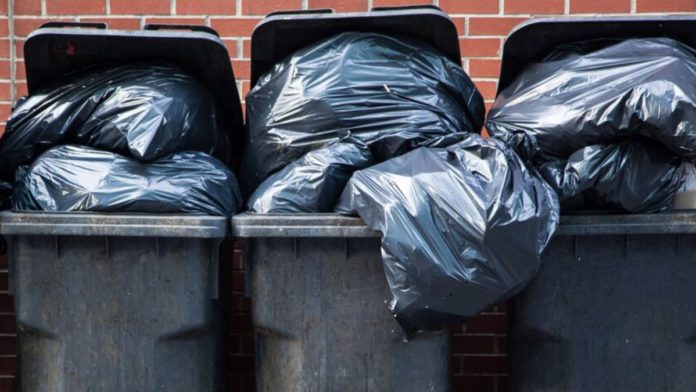 Nathaniel Felleke, a citizen from San Diego, has developed a machine learning system based on AI that can detect the location of the garbage with the help of a camera and show where it is on the map.

Felleke, who lives in the city, developed the system to find a solution to the garbage problem in the city. Felleke said that the location of the garbage site could help the concerned authorities to clean-up and hence he developed a garbage locator system.

Felleke created a photo collection using Edge Impulse using roadside images from various sources to teach the model to distinguish the garbage. In this system, a webcam is mounted on the glass of the car to detect the garbage. The webcam captures images while driving and Raspberry Pi 4 motherboard detects the garbage.

When garbage is detected, the Pi 4 transmits the GPS location of the trash through its cellular modem to cloud databases. A heat map is also created about where the garbage is using the data obtained from Google Maps.

Felleke said that garbage is one of the things that people ignore even though it is easy to spot, and the issue of proper disposal of garbage is widespread. He added that most people see garbage as someone else’s problem. However, this problem is for all of us and it is certain that this problem will grow even more in the future, he added.