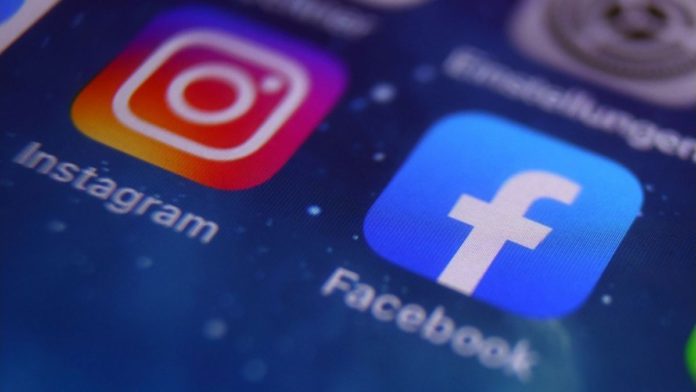 The charges of Facebook and Instagram supporting unethical practices got solidified when a judge from the Moscow court said that both the social media platforms were guilty of their activities.

However, Whatsapp, a chatting platform owned by Meta, will still be available for Russians to use in the country.

The groundbreaking decision comes after Russian authorities decided to file a criminal complaint against Meta for Facebook’s move to temporarily allow for threats of violence in Ukraine and a few other countries, including Latvia, Lithuania, Estonia, Poland, Slovakia, Hungary, and Romania.

The company also received criticism from the United Nations because of its amoral actions. Meta said regarding the episode that the company’s prime objective was to let Ukrainians express their anger over Russia’s military actions. Russian media reports claim that the decision would be imposed with immediate effect.

According to a survey, around 80 percent of Russians over the age of 14 use Whatsapp to communicate, which is why Russian authorities did not include WhatsApp in the ban imposed on Meta.

“The decision does not apply to the activities of Meta’s messenger WhatsApp, due to its lack of functionality for the public dissemination of information,” said the court regarding WhatsApp.

Meanwhile, a study of mobile internet traffic suggests that Telegram has recently surpassed WhatsApp as the most popular messaging app in the country.

Many reports have surfaced recently, citing that Russia is all set to launch its homegrown alternative for Instagram named Rossgram. The community description mentioned, “The Russian alternative to Instagram will be launched with the usual functionality and mobile applications for Android and iOS on March 28, 2022. Access will be open for standard users in April 2022.”

Meta also got involved in yet another controversy in Australia this week. An Australian watchdog sued Meta, alleging that the company’s social media platform Facebook is engaged in spreading false, misleading, or deceptive behavior by distributing fake advertisements depicting famous public personalities.