Facebook allowed its users to celebrate Ukraine's openly neo-Nazi military unit while calling for violence against "Russians and Russian soldiers.” 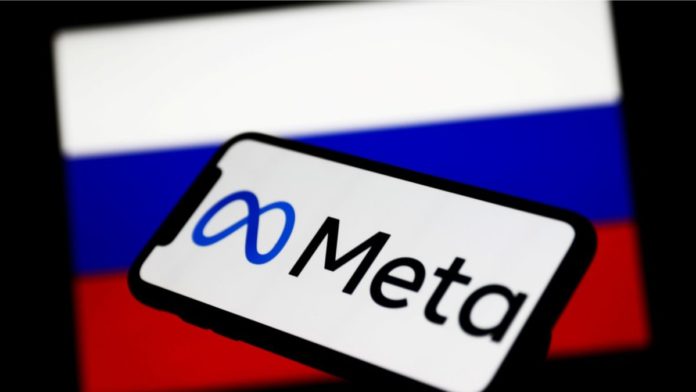 Meta did not restrict its users from throwing malevolent remarks against Russians and calling for violent actions against the Russian armed forces amidst the Russia-Ukraine crisis.

The United Nations and the Russian government are on the same page regarding the threats and risks Meta has instigated with its policy change. According to UN Secretary-General Antonio Guterres’ spokesperson Stephane Dujarric, such calls from either side in the Russia-Ukraine conflict are not tolerated by the international body.

“I can tell you, from our standpoint, we stand clearly against all hate speech, all calls for violence. That kind of language is just unacceptable, from whichever quarter it comes from,” said Dujarric.

Facebook allowed its users to celebrate Ukraine’s openly neo-Nazi military unit while calling for violence against “Russians and Russian soldiers,” which led to this criticism of Mark Zuckerberg in the UN.

Russia took a step forward and filed a criminal investigation against Meta because of its unethical actions. After this episode, prosecutors in Russia have sought a court to label Meta as an extremist organization.

He further added that they aim to block Instagram access across Russia at the request of the Prosecutor-General’s Office with effect from 14th March.

Meta’s President for Global Affairs and former British Deputy Prime Minister Nick Clegg presented their take on the incident by saying that Facebook’s prime purpose was to let Ukrainians express their anger over Russia’s military actions.