Meta’s advertisements encouraged cryptocurrency or money-making schemes, and may have caused Facebook users to believe they were promoted by celebrities. 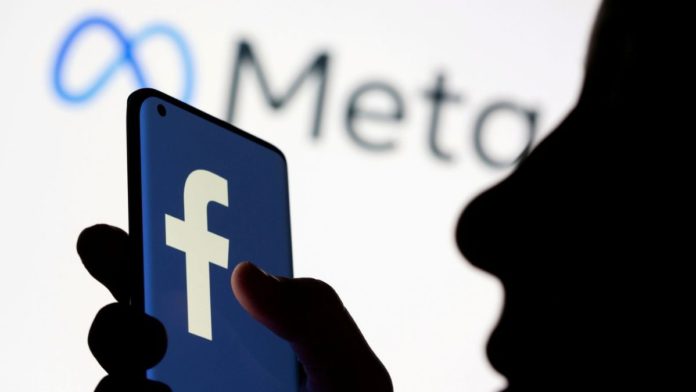 According to the Australian Competition & Consumer Commission (ACCC), the advertisements encouraged cryptocurrency or money-making schemes and may have caused Facebook users to believe they were promoted by celebrities including businessman Dick Smith, former NSW Premier Mike Baird, andTV presenter David Koch.

Recently, Facebook was also condemned by the UN  for allowing its users to throw malevolent remarks against Russians and calling for violent actions against the Russian armed forces amidst the Russia-Ukraine crisis.

The Australian Competition and Consumer Commission (ACCC) Chair Rod Sims said in a statement, “The essence of our case is that Meta is responsible for these ads that it publishes on its platform.”

The ads included links to a false news item with statements that the public figure featured in the advertisement advocates a cryptocurrency or money-making scheme. It then would ask users to signup, after which they were contacted by scammers who used high-pressure methods like frequent phone calls to persuade them to deposit money into the scam.

Sims said, “It is a key part of Meta’s business to enable advertisers to target users who are most likely to click on the link in an ad to visit the ad’s landing page, using Facebook algorithms.”

Meta was allegedly aware that celebrity endorsement cryptocurrency fraud advertising was being published on its platform but failed to take necessary action to address the problem. Meta has not yet shared any official remarks regarding this episode.