The new policy will allow Pony.ai to deploy its PonyPilot+ service commercially in a restricted locality of Beijing. 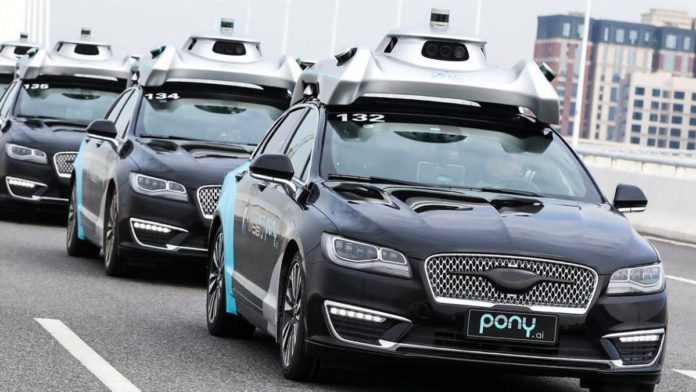 Pony.ai will now be able to charge relevant fees from passengers to access the autonomous driving taxis. This new development will allow the company to deploy up to 100 autonomous taxis in the designated locality. This is a step forward towards the company’s goal to commercialize robotaxis at a global level.

CEO and Co-founder of Pony.ai, James Peng, said, “Supportive policies, development of safe technology, and public acceptance are the keys to accelerating commercialization of the autonomous driving industry, and Pony.ai has conducted abundant testing of the application scenarios and product forms of autonomous driving over the past five years.”

He further added that this approval marks the next step in self-driving car development as the new policy will allow Pony.ai to test and validate its commercialization model. Prior to this policy, Pony.ai’s PonyPilot+ robotaxi service was operational free of cost for passengers to travel in a restricted area of 60km2.

PonyPilot+ uses a smartphone application and an in-car solution named PonyHi to provide a safe, comfortable, and hassle-free experience to its passengers. CTO and Co-founder of Pony.ai, Tiancheng Lou, said, “Today, our autonomous driving technology has advanced beyond conventional driving scenarios, demonstrating the technological capability to handle more complex driving scenarios and at a larger scale.”

He also mentioned that the new emerging technologies are transforming Pony.ai’s mobility at a much faster rate than they expected. Earlier this year, Pony.ai had also started testing its robotaxis in various regions of California, United States and plans to commercialize the deployment by 2022. To achieve its goals, Pony.ai is also considering going public in the US to fund the deployment and commercialization process.

Along with Pony.ai, Chinese technology group Baidu also received approval to launch paid autonomous robotaxis in the same locality. According to Baidu, this will be the company’s Apollo Go service’s first-ever commercial deployment.