This decision was made as the company was unable to monitor the driving records of the safety drivers on its testing permit. 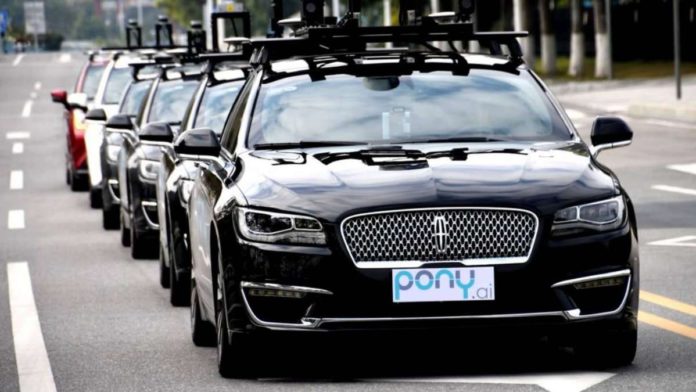 Self-driving taxi developing company Pony.ai loses its permit to test its autonomous vehicles with onboard drivers in California, United States.

According to authorities, this decision was made as the company was unable to monitor the driving records of the safety drivers on its testing permit.

Earlier this year, Pony.ai also lost its permit to test driverless vehicles in the United States because of an accident that raised questions about the security of passengers. The decision was followed after the National Highway Traffic Safety Administration (NHTSA) of the US said that it plans to review the actions of robotaxi startup Pony.ai regarding crash reporting norms set up by the government.

The official further added that the DMV is canceling the permit, effective immediately, due to the vital role of safety drivers in facilitating the safe testing of autonomous technology and the requirement that these drivers have a clean driving record as outlined by the DMV’s autonomous vehicle standards. With this new development, Pony.ai no longer holds any permit to test its autonomous vehicles on the roads of the United States.

However, the good news is that the company recently received a taxi license for its robotaxis in China. The permit will allow Pony.ai to charge fees for its autonomous taxi services in some parts of China where it has been testing its robotaxi. Pony.ai has been granted permission to operate 100 self-driving vehicles in Guangzhou’s Nansha neighborhood, according to officials.