Pony.ai will begin charging fees across the district's 800 square kilometers in Nansha. 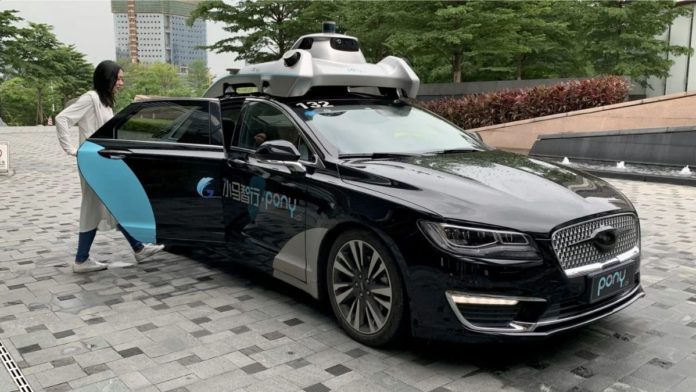 Autonomous taxi developing company Pony.ai announces that it has received a taxi license for its robotaxis in China.

This new development will now enable Pony.ai to charge fees for its autonomous taxi services in some parts of China where it has been testing its robotaxi.

Officials say that Pony.ai has been granted permission to operate 100 self-driving vehicles in the Nansha neighborhood of Guangzhou.

The episode makes Pony.ai the first company in the country to receive such a license allowing it to charge for its autonomous taxi services. This new taxi license is an addition to Pony.ai’s last year’s clearance for launching paid autonomous robotaxi service in Beijing, China.

The recent approval is a significant development compared to the previous year’s as earlier Pony.ai was only able to offer its paid services in a small and restricted area.

According to the latest plan revealed by the company, it will begin charging fees across the district’s 800 square kilometers in Nansha. Interested passengers can use Pony.ai’s official app to book and pay for rides in the company’s robotaxis.

In the initial days, Pony.ai will deploy onboard drivers in its vehicles to ensure the complete safety of passengers, but it plans to make the cars fully driverless over the coming months.

“We will expand the scale of our services, provide quality travel experiences to the public in Guangzhou, create an industry benchmark for robotaxi services and continue to lead the commercialization of robotaxis and robotrucks,” said the Co-founder and CEO of Pony.ai, James Peng.

However, things did not go as per the company’s expectations in the United States. The National Highway Traffic Safety Administration (NHTSA) of the US said earlier this month that it would review the actions of robotaxi startup Pony.ai regarding crash reporting norms set up by the government.