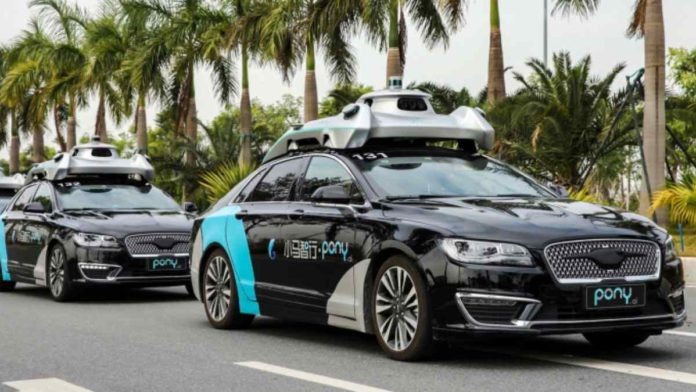 The company is currently active in the United States and China, and it plans to install its technology in hundreds of vehicles by 2022, rising to tens of thousands in 2024-2025, said the chief executive of Pony.ai.

Recently, the company announced that it aims to launch its Robotaxis in the United States by 2022.

CEO of Pony.ai, James Peng, said to Reuters, “For autonomous driving, it’s a big opportunity. But at the same time, it’s also a long term, big opportunity.” He further mentioned that in order to achieve their goal, the company would require to raise more funds to support their research and operations.

The company, on Friday, said in a statement that it had tapped the vice chairman of investment banking at JPMorgan Chase & Co, Lawrence Steyn, as their chief financial officer to help the company grow its customer base at a global scale.

Many other Self-driving startups, including Pony.ai, like Alphabet Inc’s Waymo and General Motors Co’s Cruise, have also been racing to raise funds as the industry prepares to scale up operations. Peng said to Reuters that they are still considering and debating about the time frame for a public share sale.

He also said that this fresh move by the startup is yet another way of raising funds. According to Peng, the next big challenge for the self-driving vehicle industry is to reduce the manufacturing cost while speeding up their expansion to different parts of the world.

The company was founded by former employees of Google and Baidu in 2016. Pony.ai has raised over $1 billion, including a $462 million funding from automobile manufacturing giant Toyota.