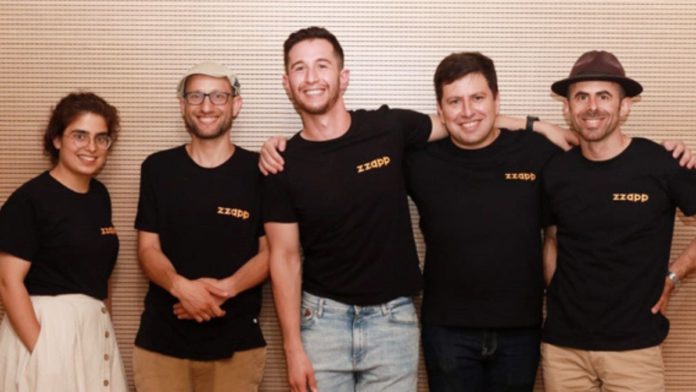 ZzappMalaria, a startup based in Israel, wins $5 million by bagging the 1st prize in IBM’s Watson AI XPRISE competition. ZzappMalaria also won the People’s Choice Award as the “Most Inspiring Team.”.

The startup aims to eliminate malaria with artificial intelligence-powered solutions. The enterprise was selected as one of three finalists for the prize earlier this year, competing amongst ten semi-finalists following presentations of their solutions to a panel of judges at an event held at TED headquarters in New York City in 2020.

On Wednesday, IBM, in an event in Los Angeles, declared the results of the competition where ZzappMalaria captured the first spot, followed by Alfred Health and Marinus Analytics, which won $1 Million and $500,000, respectively.

Arnon Houri, founder and CEO of ZzappMalaria, said, “The Zapp team is very grateful to Xprize and IBM Watson for recognizing the importance of the fight against malaria.” He further mentioned that they aim to utilize the funds to ramp up the process of eliminating malaria in sub-Saharan Africa using artificial intelligence.

The startup is currently operating in Ghana, Tanzania, and Zanzibar with a few local partners, including NGOs and government organizations. The company also hinted that they would soon start their operations in India which hosts 3% of the world’s malaria infections.

CEO of XPRISE, Anousheh Ansari, said, “After five years of hard work and dedication, XPRIZE is excited to announce Zzapp Malaria as the grand prize winner of IBM Watson AI XPRIZE.” ZzappMalaria was founded in 2016 by Armor Hourin to eradicate malaria with its self-developed artificial intelligence software.

Their map-based platform predicts stagnant water bodies caused due to rain and sends the information to healthcare workers to treat the area with pesticides. The application is capable of functioning in low-connectivity areas and works on low-end smartphones as well.