NVIDIA Partners With Equinix To Launch Its Artificial Intelligence Launchpad 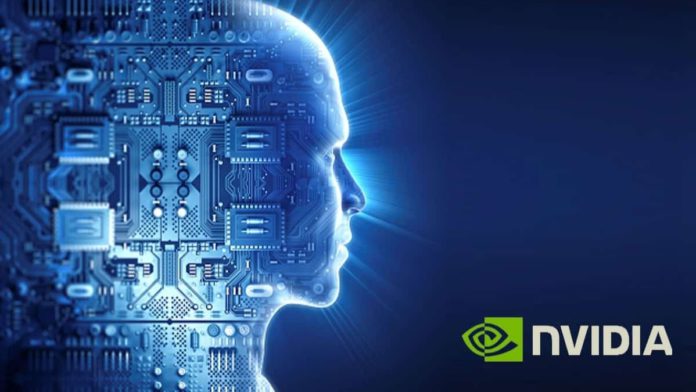 NVIDIA recently announced its partnership with Equinix to launch its artificial intelligence launchpad to expand its artificial intelligence hardware from the clouds, where the hyper-scalers control the hardware designs. This decision was made to co-locate data centers that are cloud-based but allow users to buy and install NVIDIA DGX servers and have them hosted and managed by a third party, and if need be, with cloud-based pricing on bare metal instances.

The company has released its Base Command software as a part of its complete artificial intelligence stack with which NVIDIA can run its machine learning training in its supercomputers.

Companies worldwide are planning to develop in the cloud and deploy within data centers that lower cost, data security, and workload isolation. The process of building infrastructure is a significant concern for enterprises and is highly time-consuming.

Original Equipment Manufacturers (OEMs) worldwide are trying to convert all of their hardware into the cloud in terms of how it is consumed while also making it a physical asset that customers can control either on-premises or in co-location facilities.

General Manager of NVIDIA, Justin Boitano, said, “So instead of in our engagements where enterprises say, ‘I need to go buy servers so I will come back in two or three months to get started,’ they can get started instantly.” He further added that with the help of this, companies could assemble their infrastructure in a jiffy rather than building their own setup from scratch.

“This is going to aid customers to get started on this journey faster and show value to internal stakeholders before making bigger CAPEX investments – and help accelerate the entire cycle for us,” said Boitano.