NVIDIA Will Acquire DeepMap For Advancing The Autonomous Vehicle Industry 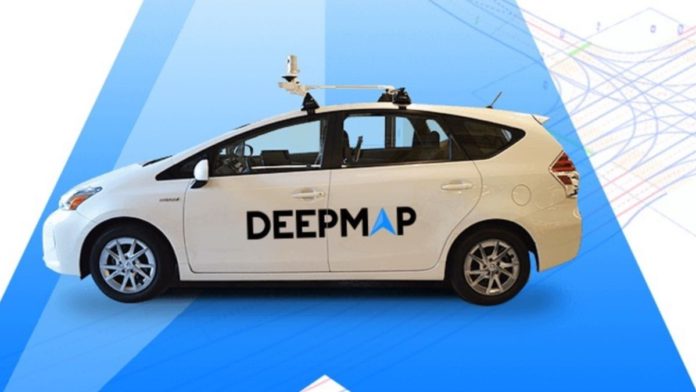 NVIDIA has agreed to acquire DeepMap, a five-year-old startup founded by the former employees of Google, Apple, and Baidu, for an undisclosed amount. DeepMap focuses on high-definition mapping to support self-driving cars’ requirements.

The need for guiding autonomous vehicles is crucial for democratizing self-driving cars. However, the shortage of labeled datasets about precise real-world maps is slackening the development of cars. What makes its worse is that localization is critical for having safer self-driving cars. A dataset built on an American road would not work effectively on an Indian road.

In addition, to diverse roads, there is a need for continuously updating the dataset to map the recent changes across the roads. To mitigate this, DeepMap strives to map the road and keep the latest information for autonomous cars to perform in the real world better.

And since NVIDIA is going big on autonomous vehicles by offering solutions like NVIDIA DRIVE, a software-defined, end-to-end platform for high-seed compute in the vehicle, Omnivers, which was announced at NVIDIA GTC 2021, the acquisition will advance NVIDIA’s capabilities to better serve self-driving vehicles developers.

“The acquisition is an endorsement of DeepMap’s unique vision, technology and people,” said Ali Kani, vice president and general manager of Automotive at NVIDIA. “DeepMap is expected to extend our mapping products, help us scale worldwide map operations and expand our full self-driving expertise.”

“NVIDIA is an amazing, world-changing company that shares our vision to accelerate safe autonomy,” said James Wu, co-founder and CEO of DeepMap. “Joining forces with NVIDIA will allow our technology to scale more quickly and benefit more people sooner. We look forward to continuing our journey as part of the NVIDIA team.”