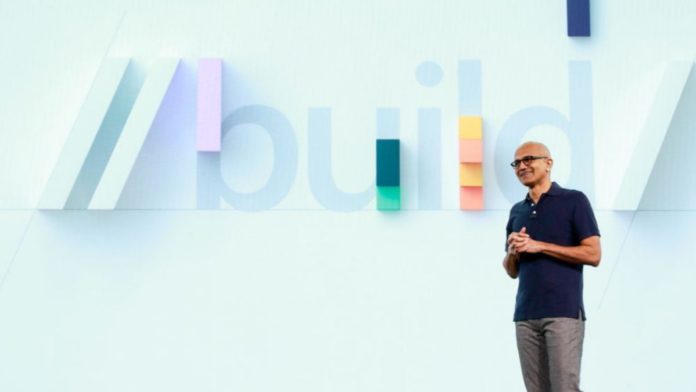 At Microsoft Build, the company announced that it is integrating GPT-3 into a wide range of applications. The company fined tuned GPT-3 to enable one of the most popular natural language processing models to generate Power Fx formulas. Power Apps Studio is a low-code platform, which allows people without coding knowledge to build business applications on the fly. Applications build using Power Apps works seamlessly on browsers and mobile devices, making it popular among a wide range of developers.

The new feature will be available in North America by the end of June, allowing users to leverage natural language for generating code/formulas. On providing input through natural language, the system will come up with a few options that can be selected by developers based on their requirements. Such features will expedite the development process of applications and will lead to an ultimate low-code experience.

“Using an advanced AI model like this can help our low-code tools become even more widely available to an even bigger audience by truly becoming what we call no code,” said Charles Lamanna, corporate vice president for Microsoft’s low code application platform.

Late last year, Microsoft obtained an exclusive license of GPT-3 from OpenAI after investing $1 billion in the company in 2019. After the release of the Azure-powered API of GPT-3 at a reasonable pricing, several developers have showcased the capability of GPT-3 in writing code, summarising email, generating synthetic text for articles, and more. Microsoft believes that GPT-3 will be capable of writing code to help the developers’ community in simplifying the application development process.

“We think there are a whole bunch more things that GPT-3 is capable of doing. It’s a foundational new technology that lights up a ton of new possibilities, and this is sort of that first light coming into production,” Eric Boyd, corporate vice president for Azure of Microsoft.

In the future, Microsoft will be integrating GPT-3 into its wide range of products to revolutionize the way developers or non-experts work with natural language processing.