Microsoft Gets Exclusive License Of GPT-3

Although Microsoft gets the exclusive license of GPT-3, it will continue to offer access to the models through its Azure-hosted API. 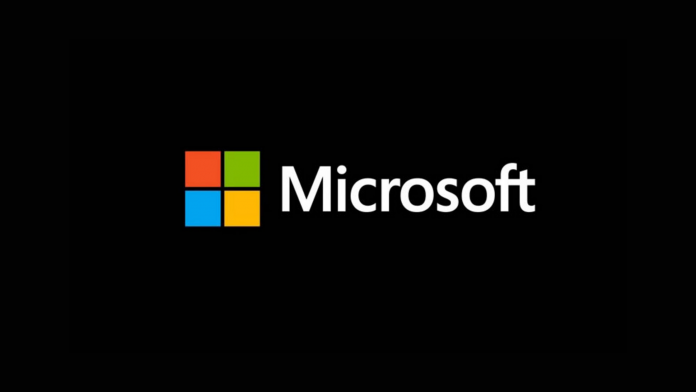 Microsoft announces access to GPT-3 with an exclusive license to integrate the largest language model in its products and services. An exclusive license of GPT-3 will allow Microsoft to blaze the trail and develop an advanced Azure platform to further the development of artificial intelligence.

“Our mission at Microsoft is to empower every person and every organization on the planet to achieve more, so we want to make sure that this AI platform is available to everyone–researches, entrepreneurs, hobbyists, businesses–to empower their ambition to create something new and interesting,” wrote Kevin Scott, executive vice president and chief technology officer, Microsoft, in the blog.

But, how did Microsoft get access to the exclusive license of GPT-3?

In June last year, Microsoft invested $1 billion in the AI research lab, OpenAI, to support the development of AGI. During the announcement, they also shed light on their plan of developing a supercomputer for OpenAI researchers to build large-scale AI models. Besides, OpenAI, in return, agreed to provide license of intellectual properties to Microsoft for commercializing its artificial general intelligence (AGI) technologies.

Although Microsoft gets the exclusive license of GPT-3, it will continue to offer access to the models through its Azure-hosted API. The pricing of the GPT-3 was revealed earlier this month, which was notified to the users who received access to OpenAI’s largest language model.

Since the API release for selected researchers, hobbyists, and developers, users have developed solutions that can generate code automatically, write articles, and more. But people were equally critical of such solutions for misleading the general public by making them believe the superiority of GPT-3 that actually does not exist. It’s just a large model that has been trained on a colossal amount of data. It does not have any cognitive.

Even OpenAI CEO, Sam Altman, tweeted about the GPT-3’s hype.

However, with GPT-3 at the helm of Microsoft, the model can provide the company with an edge over its competitors; Microsoft will have access to the in-depth functionality and code of GPT-3, thereby empowering it to innovate better than the ones with just the API.