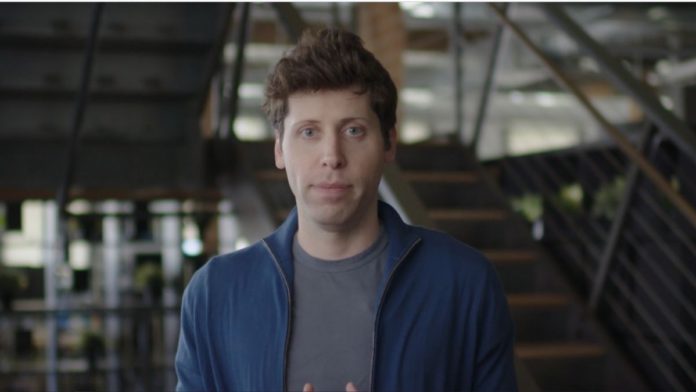 At Microsoft Build, Sam Altman, CEO of OpenAI, announces a $100 million fund for startups leveraging OpenAI for innovation. In a pre-recorded video, Altman said that the company, along with Microsoft and other partners, is willing to make big early bets in close to 10 companies with OpenAI Startup Fund.

OpenAI is looking for ambitious developers and entrepreneurs who are primarily into health care, climate change, and education. However, these are not the only sectors they would invest in, although those are their top priorities.

The OpenAI Startup Fund is not limited to just providing the necessary capital but also offering Microsoft Azure credits, support from their team, and early access to OpenAI’s future systems.

Microsoft’s partnership with OpenAI goes back to 2019, when the company invested $1 billion for OpenAI’s research and development in artificial intelligence. As a part of the investment, Microsoft also gained access to some of the intellectual property of OpenAI. Case in point, a year later, Microsoft obtained an exclusive license of GPT-3, a 175 billion parameters natural language model.

Since the early private beta access, GPT-3 is being used by thousands of developers to create innovative solutions. Earlier this week, Microsoft also announced the integration of GPT-3 for application development and is committed to equipping other products and services for enhancing the productivity of numerous tasks.

With the OpenAI Startup Fund, the company would push the solutions developed using GPT-3 in the market to showcase the advancement of their research. This would be unprecedented as a lot of research does not creep into the commercial market. OpenAI wants to capitalize on the hype and push solution build with GPT-3.

Many researchers, including Yann LeCun, have been critical of the GPT-3 hype. For instance, Yann LeCun said that people have unrealistic expectations from GPT-3 and other large-scale NLP models.

It would be interesting to see how the OpenAI Startup Fund will help GPT-3 do mainstream.

You can apply for OpenAI Startup Fund here.