HPE's Spaceborne Computer-2 deployed in the ISS analyzes the images clicked by crew members using the Glove Analyzer model to search for damages in real-time. 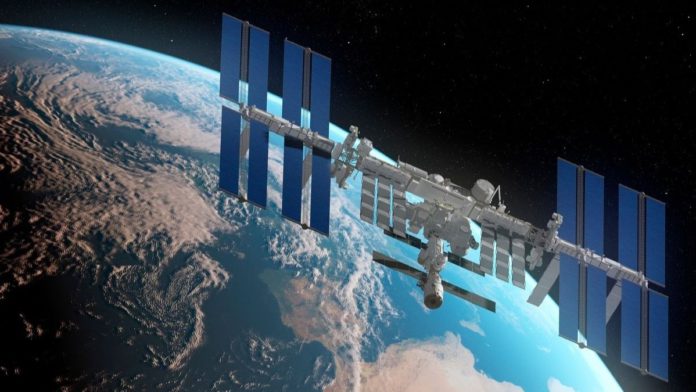 According to the companies, the tasks they plan to perform using AI include checking the wear and tear of gloves on astronauts’ gloves.

The traditional method needs NASA astronauts to photograph their spacesuit gloves during and after each spacewalk and send them back to Earth for examination.

Once the images are received, NASA analysts evaluate photographs of the gloves for any damage that could constitute a concern, then report back to the astronauts on the International Space Station.

However, this is a lengthy process, and when astronauts get farther away from Earth, the communication weakens, which might lead to delays in the process.

Therefore to solve this challenge, Microsoft and HPE engineers are working with NASA scientists on a system that uses artificial intelligence and HPE’s Spaceborne Computer-2 to scan and analyze glove images directly on the International Space Station, potentially giving astronauts onboard autonomy with limited support from Earth.

The NASA team started with a selection of new, undamaged gloves along with gloves that had seen wear and tear during spacewalks and training on the ground. Photographs of those gloves were then clicked and scrutinized using Azure Cognitive Services’ Custom Vision.

The generated information was then used to train a Microsoft Azure cloud-based AI system, with the results being compared against actual NASA damage reports and photographs.

HPE’s Spaceborne Computer-2 deployed in the ISS analyzes the images clicked by crew members using the Glove Analyzer model to search for damages in real-time, and in case of damage, a notification is sent to Earth for the engineers to review. Microsoft says that the AI tool can also display a probability score of gloves to give an idea about how much damage the gloves are before astronauts use them.

Data and AI Specialist at Microsoft, Jennifer Ott, said, “Bringing cloud computing power to the ultimate edge through projects like this allows us to think about and prepare for what we can safely do next – as we expect longer-range human spaceflights in the future and as we collectively begin pushing that edge further out.”