Horizon Worlds was released to Oculus Quest VR headset users in the US and Canada in early December, and it quickly grew to 300,000 monthly users. 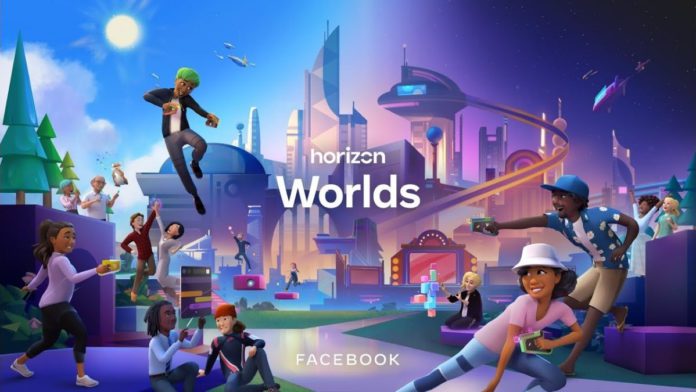 This will be a significant development towards making metaverse more accessible to users across the globe, as the Horizon Worlds social metaverse platform is currently available only for Meta’s Quest VR Headset users.

Meta CTO Andrew Bosworth indicated through a tweet that when Horizon’s web version launches, the platform fee will be only 25%, which is a far lower rate than other similar world-building platforms.

Read More: US and India engage in talks about AI in Military

According to him, the platform’s web version was part of a larger thread justifying Meta’s 47.5 percent cut (including a platform fee of 30% for purchases made through Meta’s Quest Store) of Horizon Worlds purchases.

Horizon Worlds was released to Oculus Quest VR headset users in the United States and Canada in early December, and it quickly grew to 300,000 monthly users.

Bosworth tweeted, “In its early days, there is still a lot of work to be done, and we continue to partner closely with our creators and developers to enable them to earn meaningful revenue.” He further added that they are reaching their goal of ensuring that developers on their platform can achieve true financial success.

Apart from this development, Meta has also announced that it is developing new tools that would help creators experiment with different ways to monetize what they are building in Horizon Worlds.

“While we’re launching this today as a test with a handful of creators to get their feedback, these types of tools are steps toward our long-term vision for the metaverse where creators can earn a living and people can purchase digital goods, services, and experiences,” mentioned Meta.