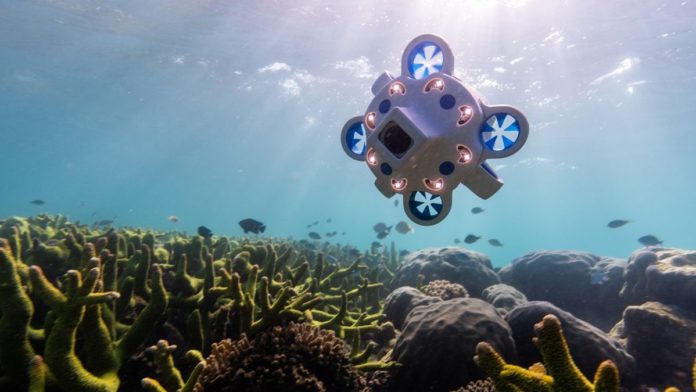 Hydrus is specifically designed for applications that require high-resolution photos and video and exact geo-referenced data.

Users of all grades will now have access to an all-in-one underwater inspection robot that is ready to use right out of the box.

The most significant advantage of Hydrus is that it eliminates the need for costly ROVs/AUVs, survey vessels, highly trained operators, and divers for undersea data collection.

The company claims that Hydrus can uncover the causes of some of the ocean’s most significant climate change phenomena, such as CO2 absorption, reef bleaching, new diseases, loss of marine life and biodiversity, coastal erosion, fishery decline, etc.

Some of the critical features of Hydrus include an advanced sonar for better navigation and communication, easy to use interface, a cinema-grade 4k 60fps camera with an added AI engine for better image processing, and many more.

He further added that they had witnessed a transformation in the aerial drone sector over the last decade as drones are now simple and dependable enough to be used by anyone, which is why the technology is being used in so many industries.