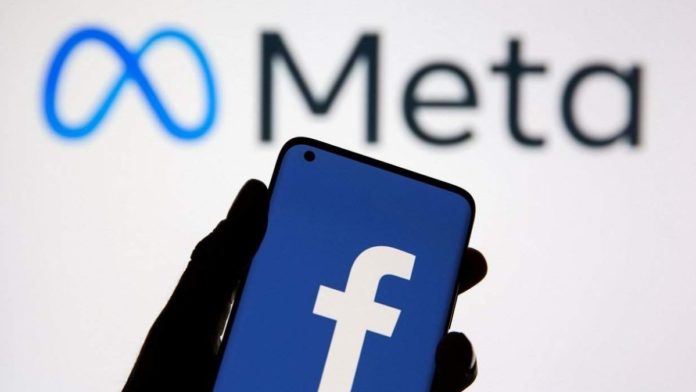 Technology giant Facebook changed its parent company’s name to Meta as a major rebranding move. Facebook made this big announcement during an augmented and virtual reality conference on Thursday.

According to officials, this move is a step forward towards Facebook’s future goals of revolutionizing how individuals connect with each other on the internet. Facebook mentioned that applications built and managed by the company like Facebook, Messenger, Instagram, and Whatsapp won’t be renamed.

The company aims to create a ‘metaverse’ that would take social media to a new level by erasing the line between physical and digital space using virtual reality. Experts believe that this rebranding is also a strategy to reignite the trust of its customers that got severely affected due to multiple negative stories about the working and policies of Facebook.

CEO Mark Zuckerberg said, “We’ve learned a lot from struggling with social issues and living under closed platforms, and now it is time to take everything that we’ve learned and help build the next chapter.”

He further added that he is proud to announce that the company is now named Meta, but its motives and goals remain the same. The company wants to change its image of being a social media platform to a hard-core technology enterprise with this rebranding and unveiling its plan of creating a ‘metaverse.’

“In the metaverse, you’ll be able to do almost anything you can imagine — get together with friends and family, work, learn, play, shop, create — as well as completely new experiences that don’t really fit how we think about computers or phones today,” said Zuckerberg.

Additionally, Facebook announced its plans of hiring over 10,000 new employees in the European region to boost the development of its ‘metaverse.’ Zuckerberg mentioned that the metaverse would reach over one billion people and create millions of jobs by the next decade.