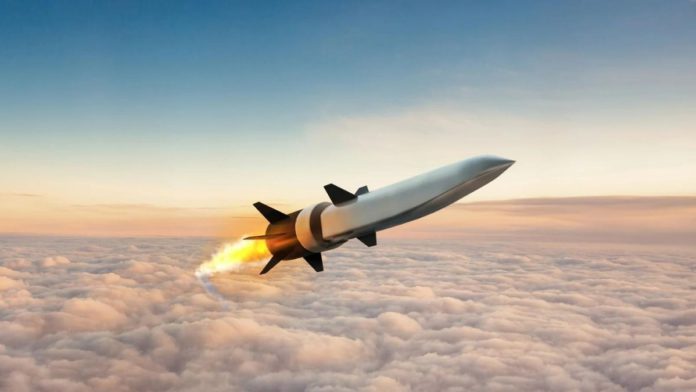 Researchers from the National Aeronautics and Space Administration (NASA) have developed a novel hypersonic computational fluid dynamics code dubbed VULCAN-CFD and are using AI to optimize the tech.

The highly capable model named after the Roman god of fire can accurately simulate the behavior of combustion in turbulent airflows in engines operating at subsonic, supersonic, and hypersonic speeds.

A hypersonic missile travels at Mach 5 or higher, which is five times faster than the speed of sound (3836 mph), or about 1 mile per second. Such missiles are extremely destructive in nature as most of the currently available air defense systems, and anti-ballistic systems can not bring them down.

The major challenge that researchers face while developing hypersonic missiles is to make them travel at hypersonic speed without compromising the missile’s maneuvering capabilities. Developers need to analyze the air flows around the aircraft or weapon and its behavior as it passes through the engines and reacts with fuel, which is quite a tedious task. That is where NASA’s new tool comes into play.

NASA says that its new software stores a single, one-dimensional image of flame called a “flamelet” in each entry of a large, multidimensional table representing burning fuel. However, the massive amounts of data that needs to be processed create a challenge for researchers as it requires a lot of computer memory.

Therefore NASA is using machine learning and artificial intelligence technologies to reduce the computational requirements for processing such vast amounts of data. The neural network discovered shortcuts to understand how combustion happens within super and supersonic engines by training it on a flamelet table.
NASA has partnered with Dr. Som and his colleagues at Argonne to develop this advanced technology. “Working with NASA gave us the opportunity to integrate our novel developments in a state-of-the-art computational fluid dynamics code,” said a team member of Argonne.