The lawmakers demanded that the Departments of Justice, Defense, Homeland Security, and the Interior stop using Clearview AI's technology. 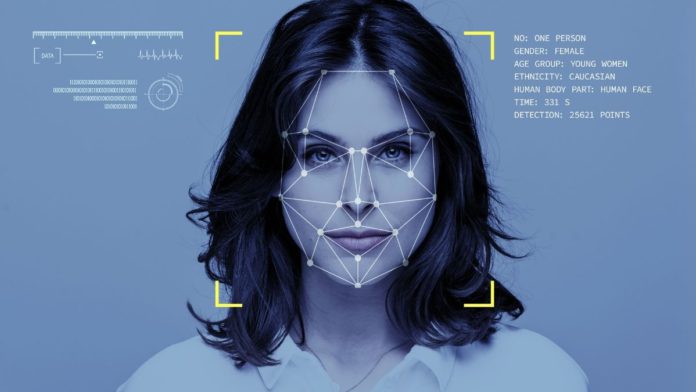 Lawmakers of the United States claim that artificial intelligence-powered facial recognition system developing company Clearview AI could possibly end public anonymity if the federal government does not ditch it.

Recently, democratic senators are stepping up their efforts to limit the federal government’s collaboration with the infamous surveillance company Clearview AI. Clearview Ai has been into multiple controversies over the years regarding its practices that violate citizens’ right to privacy.

Despite all criticism, the company was awarded a US patent for its one-of-a-kind technology earlier this month. Lawmakers said, “In conjunction with the company’s facial recognition capabilities, this trove of personal information is capable of fundamentally dismantling Americans’ expectation that they can move, assemble, or simply appear in public without being identified.”

The lawmakers demanded that the Departments of Justice, Defense, Homeland Security, and the Interior stop using the company’s technology through multiple letters sent on Wednesday.

According to them, Clearview Ai poses a massive threat to the security of citizens regarding their privacy. Senators Ed Markey and Jeff Merkley, along with Representatives Pramila Jayapal and Ayanna Pressley, signed the letters.

Lawmakers suggest that Clearview AI’s collaborations with government agencies are particularly concerning because citizens would start to believe that their government is spying on them. Hence, they would be less likely to engage in civic discourse or other activities protected by the First Amendment.

United States-based artificial intelligence-powered facial recognition solution developer Clearview Ai was founded by Hoan Ton-That and Richard Schwartz in 2017. The firm specializes in providing a research tool primarily used by several law enforcement agencies to identify perpetrators and victims of crimes. To date, the company has raised more than $38 million over three funding rounds from investors, including Kirenaga Partners, Hal Lambert, and many more.

CEO and Co-founder of Clearview AI, Hoan Ton-That said, “We are proud of our record of achievement in helping over 3,100 law enforcement agencies in the United States solve heinous crimes, such as crimes against children and seniors, financial fraud, and human trafficking.”