Clearview AI receives US Patent for its Facial Recognition Platform

The US patent will help Clearview AI to expand further. 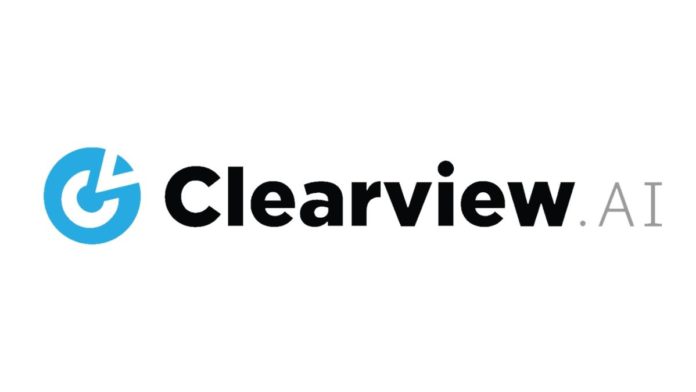 The “Methods for Providing Information About a Person Based on Facial Recognition” patent, U.S. Patent No. 11,250,266, is the first facial recognition system of its kind to receive a patent in the United States.

CEO and Co-founder of Clearview AI, Hoan Ton-That, said, “This distinction is more than an intellectual property protection; it is a clear acknowledgment of Clearview AI’s technological innovation in the artificial intelligence industry.”

The announcement was made in December 2021 by Clearview AIthat it will soon be awarded a U.S. patent for its one-of-a-kind facial recognition system. The patent will allow other organizations to use Clearview AI’s technology after paying the required fee.

The firm specializes in providing a research tool primarily used by several law enforcement agencies to identify perpetrators and victims of crimes. To date, Clearview AI has raised more than $38 million over three funding rounds from investors like Kirenaga Partners, Hal Lambert, and many more.

Though, the company has been involved in several controversies in the past regarding its practices that violate the privacy of individuals. It has managed to get its patent, allowing Clearview AI to expand further.