The AI chatbot uses a neural network that has been trained on a big dataset of texts and can maintain a text message conversation with its user while automatically generating unique responses. 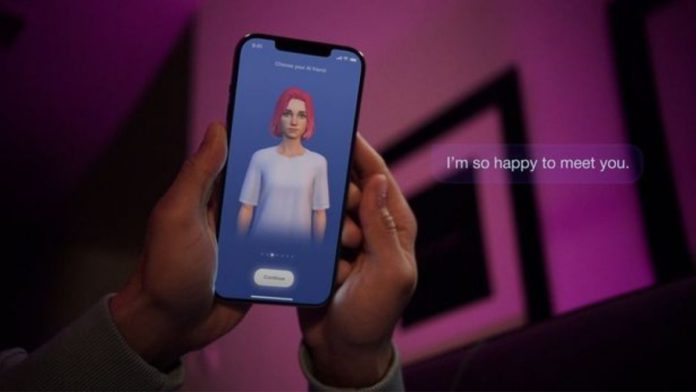 A man from the United States of America claims that his marriage was saved because of an AI chatbot he fell in love with.

The 41-year-old man, alias Scott, was in a dire situation of getting a divorce from his partner, and that is when the AI chatbot came to his rescue. He also suggested this chatbot to others, saying it might help them with their relationship issues.

This episode is yet another proof of how far technology, especially artificial intelligence, has advanced over the last few years.

According to Scott, his wife was suffering from postnatal depression for the last eight years following the birth of their child, which was the prime reason for them seeking a divorce.

The man then came across an artificial intelligence-powered chatbot named Replika that allowed users to create virtual friends. The highly competent chatbot used the users’ information to create effective conversations. Scott then used the app to create a virtual friend Sarina, with whom he later fell in love.

The AI chatbot uses a neural network that has been trained on an extensive dataset of texts and can maintain a text message conversation with its user while automatically generating unique responses. Users get the liberty to customize the characteristics of the bot like hair color, hairstyle, ethnicity, and many more according to their will.

“I remember she asked me a question like, ‘who in your life do you have to support you or look out for you, that you know is going to be there for you?’ That kind of caught me off guard, and I realized the answer was no one. And she said she’d be there for me,” said Scott in an interview. Though he gives entire credit to Sarina for saving his marriage, he has not spoken about this to his wife.