Infection AI’s goal is to create a technology that would allow users to interact with computers in simple language. 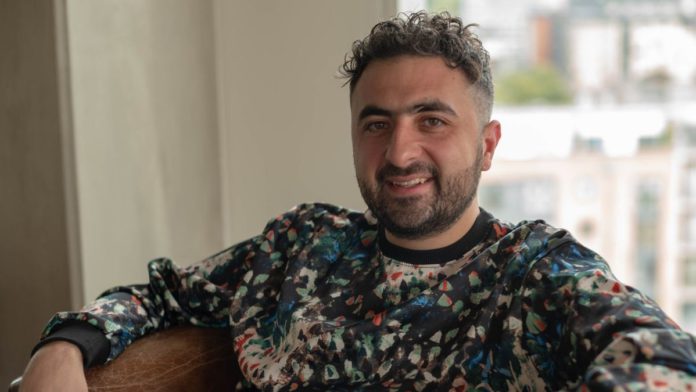 The founders plan to create artificial intelligence software that makes it easier for humans to communicate with computers with the new startup. According to the founders, Infection AI will have its headquarters located in California.

They have a very ambitious goal of creating a technology that would allow users to interact with computers in colloquial language, which has not been achieved before.

Mustafa Suleyman revealed this information to CNBC a week after he announced that he had quit the Vice President role at Google to work with Reid Hoffman.

“If you think about the history of computing, we have always been trying to reduce the complexity of our ideas in order to communicate them to a machine,” said Suleyman.

He further added that even when writing a search query, we simplify, reduce, or write in shorthand so that the search engine understands what we’re looking for. This new venture of the two founders aims to eliminate this by making interaction with computers simpler than ever before.

Over the last decade, human-machine interaction has progressed tremendously, and many individuals now interact with AI-powered virtual assistants like Siri and Alexa on a daily basis.

Therefore, Infection AI plans to develop a suite of software to aid everyone in interacting with computers with plain and simple language. The founders will have a small team of researchers as they believe that this will considerably help them go much faster and be more dynamic.