Gilbane will oversee the team's efforts to prepare the site for the development of Intel's planned facilities. 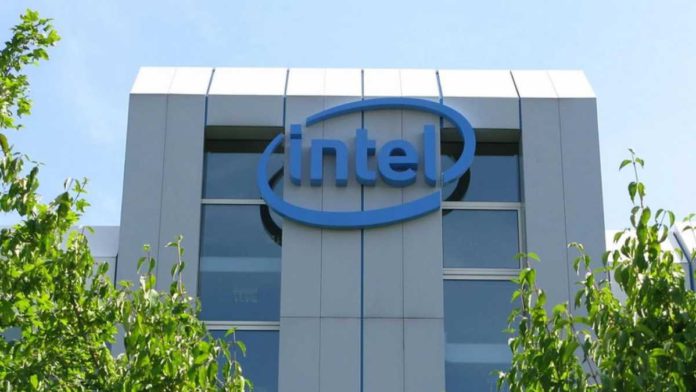 According to the company, this new development is a part of Intel’s IDM 2.0 plan. In this initiative, Intel will accelerate chip production to satisfy the increasing demand for sophisticated semiconductors, powering a new generation of innovative products from Intel and servicing the needs of foundry customers.

Gilbane will oversee the team’s efforts to prepare the site for the development of Intel’s planned facilities and to promote economic inclusion to ensure that various businesses have long-term prospects. D

an Moncrief III, chairman, and CEO, of McDaniel’s Construction, said, “Since our inception over 37 years ago, we have strived to be a leader in our market sector. We believe that the past hard work and sacrifices have put us in a position to be an integral team members for this project.”

He further added that this opportunity should offer them enough exposure to allow them to continue growing in the near future.

Earlier this year, Intel announced its plans to build a $20 billion microchip manufacturing facility in Ohio. Intel speculates that the massive industrial plant will be erected on almost 1,000 acres and will initially employ over 3,000 people.

Another interesting event happened recently when Pat Gelsinger, CEO of Intel, said that a shortage of advanced equipment to make semiconductors could hold up global expansion plans. According to him, supply timeframes for chipmaking equipment for the company’s further chip facilities in the United States and Europe have been greatly prolonged.