Intel will build two production facilities in Ohio that would initially create 3,000 Intel jobs and more than 7,000 construction job opportunities. 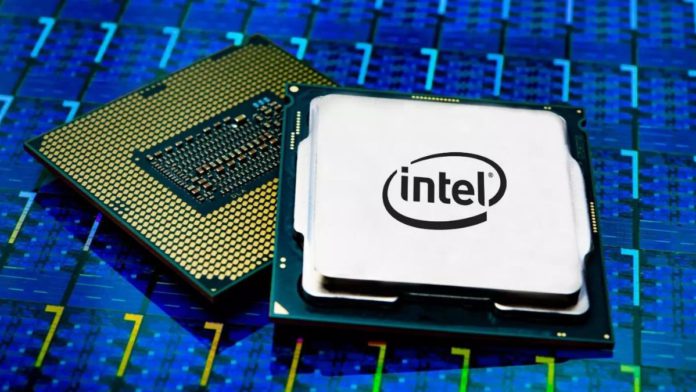 Semiconductors manufacturing giant Intel announces its plans to build a $20 billion microchip manufacturing facility in Ohio. This development is a step towards countering the global chip shortage.

The ship shortage has not only affected the smartphone industry but several other electronics and automobile sectors. According to Intel, this new manufacturing facility will considerably help meet the current global demand for semiconductors.

The massive production facility will be built on nearly 1,000 acres and create over 3,000 job opportunities in the initial stage. This new move by Intel also strengthens its motive of manufacturing essential electronics products within the United States.

Experts believe that Intel’s semiconductors manufacturing center in Ohio might make the city a new technology hub as several more related companies would start to open their centers in the region.

CEO of Intel, Patrick Gelsinger, said, “A semiconductor factory is not like other factories. It’s more like a small city supporting a vibrant community of services, suppliers, and ancillary businesses. You can think about this as a magnet for the entire tech industry.”

Intel hinted that the investment for its new production facilities in Ohio could shoot up to $100 billion in the coming decade. The US President Joe Biden used Intel’s announcement in Ohio to promote a $52 billion plan currently awaiting House approval that would invest in the chip industry and ensure that more manufacturing takes place in the United States.

Intel announced that two planned factories, or fabs, will support both its own processor line. Additionally, the Intel factories will also serve as a manufacturer for microchips designed by other companies.

“We are going to invest in America. We’re investing in American workers. We’re going to stamp everything we can, ‘Made in America,’ especially these computer chips,” said Joe Biden.

The current chip foundry business is dominated by Taiwanese company TSMC on a global scale. Intel’s new factories will help them challenge this dominance and make the United States the global leader in semiconductor manufacturing.
Recently, the government of India also approved a Rs 76,000 Cr scheme for Semiconductor Manufacturing to counter the international chip shortage.