Gelsinger is now urging authorities in the United States and Europe to speed up the implementation of their respective "Chips Acts" to boost national semiconductor production. 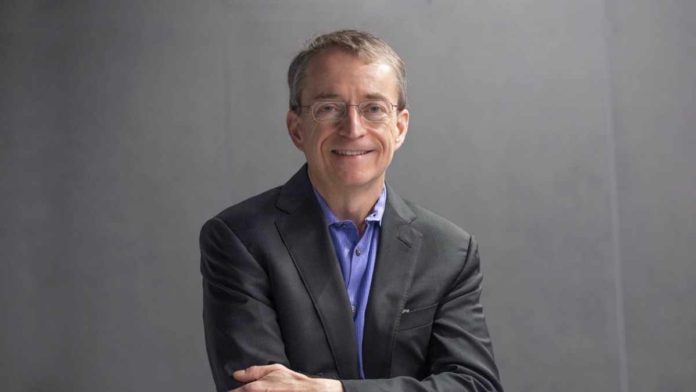 According to him, supply timelines for chipmaking equipment for additional chip factories that the company expects to establish in the US and Europe have been significantly extended.

“To us, this is now the No. 1 issue, is, in fact, the delivery of equipment,” Gelsinger said during a press conference on the sidelines of the World Economic Forum.

He also stated that “the most important pinch point to the build-out of capacity today” is the supply of chipmaking equipment. Gelsinger is now urging authorities in the United States and Europe to speed up the implementation of their respective “Chips Acts” to boost national semiconductor production.

Earlier this year, Intel had announced its plans to invest $36 billion in microchip manufacturing in Europe, including a mega manufacturing facility in Germany. The announced German fabrication facilities, according to Intel, will build chips with the company’s most advanced capabilities, and the plants are expected to open in 2027. Moreover, Intel also has plans to invest heavily in Ohio to establish new facilities.

However, considering the current situation, it cannot be said that the project will end on time. “This broad initiative will boost Europe’s R&D innovation and bring leading-edge manufacturing to the region for the benefit of our customers and partners around the world,” said Gelsinger during the announcement.