The database, which comprises 100,000 brain pictures, is being made publicly available to healthcare experts in order to promote study into cognitive diseases. 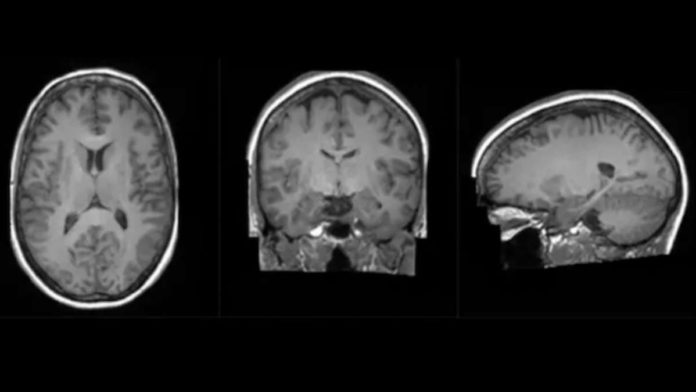 According to him, using NVIDIA’s Cambridge-1 supercomputer and artificial intelligence, researchers at King’s College in London have compiled the world’s largest archive of synthetic brain images.

The database, which comprises 100,000 brain pictures, is being made publicly available to healthcare experts to promote the study of cognitive diseases. Jorge Cardoso, a researcher at King’s College and a founding member of MONAI, curated and provided the photographs.

Cardoso said, “In the past, many researchers didn’t want to work in healthcare because they couldn’t get good data, but now they can.”

He further added that they realized the models had learned the distribution of brain types, so they did not need the dataset anymore, it was part of the model.

The realistic 3D brain images, which can be male or female, young or elderly, can be customized to meet specific study requirements. NVIDIA’s Cambridge-1 supercomputer processes each image’s 16 million 3D pixels with considerable computational power.

The 100,000 photos will be stored in a national archive, Health Data Research UK, and the models will be shared for future use. Cardoso passionately praised the work as pointing in various directions, as if discharging the contents of several minds.