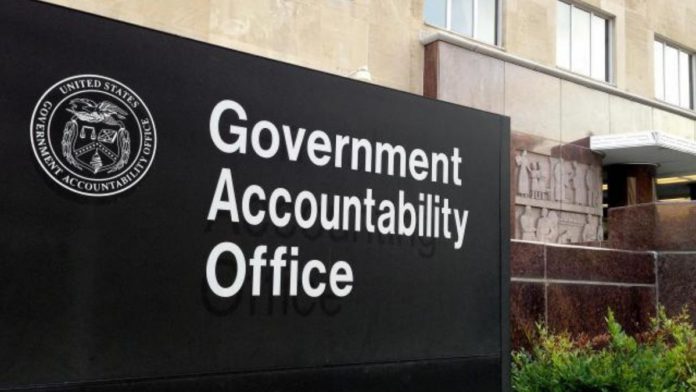 The Government Accountability Office (GOA) of the United States recently released a ninety-two-page report, which claimed that multiple federal organizations have been using artificial intelligence-powered facial recognition technology provided by non-governmental organizations like Clearview AI. This research was done under the leadership of the GAO director for homeland security and Justice Gretta Goodwin.

“A goal of this research was to provide the ‘lay of the land’ in terms of federal law enforcement’s use of facial recognition technology,” Goodwin said. But The organization found 13 of 42 government agencies surveyed do not know about all the non-government facial recognition tools their teams use; hence they cannot fully assess accompanying dangers.

Officials said, “By implementing a mechanism to track what non-federal systems are used by employees of the agencies. They will have better visibility into the technologies they rely upon to conduct criminal investigations.”

They also mentioned that by analyzing the risks of using those systems, agencies would be able to reduce privacy threats for the public and themselves. Earlier this year, a more sensitive and confidential report regarding the same issue was sent to the Congress members.

It was revealed that many organizations, including the Bureau of Alcohol, Tobacco, Firearms and Explosives, and The Customs and Border Protection, were using non-government platforms Clearview AI and Vigilant Solutions to perform facial recognition searches illegally.

Grette Goodwin said that there are numerous ways by which artificial intelligence technologies like facial recognition can be misused. Hence, it is crucial for the government agencies to know about the technology their employees use and understand the risks associated with the use of such unauthorized platforms.