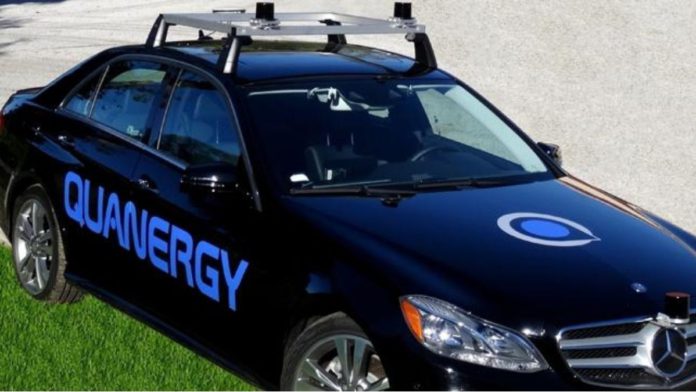 On Monday, Quanergy Systems Inc, a LIDAR manufacturing company, announced its deal to go public through a merger with Chinese blank-check acquisition firm CITIC Capital Acquisition Corp. The deal would give Quanergy Systems an implied valuation of $1.4B.

According to the deal, the LIDAR manufacturing company Quanergy Systems will own 72% of the merged company and CCAC shareholders 20%. According to sources, the enterprise has been preparing to file for clearance of the deal with the Committee of Foreign Investment in the US (CFIUS).

The company earlier got unicorn status after announcing that it had developed a LIDAR that costs less than $250. It claimed to be the only LIDAR manufacturer to use Optical Phased Array technology, which can be used to reduce the number of moveable parts in a self-driving vehicle.

Quanergy is a California- based company founded in 2012 by Louaye Eldada and Angus Pacala. The firm has been working to develop and enhance LIDAR technology based on 3D mapping, which can be used in the driverless automobile industry to improve object detection capabilities.

Recently, Volo also showed interest in lidar-based electric cars and has announced its launch in 2022.

Quanergy also has a customer base of more than 350, including Chery Automobile, Zhejiang Geely Holding Group, and has forty partnerships globally. The company has also been funded by big players like Samsung, Motus Ventures, Sensata Technologies, and GP Capital.

Chairman of Quanergy, Dr. Kevin J. Kennedy, said, “The market for data-rich 3D perception enabled by LIDAR, has reached an inflection point of growth and scale. In the last year, a vibrant public LIDAR sector has been established.”

The company plans to leverage this merger to modify its growth strategy, speed up the research process to develop better products, and clear all its previous debts to prepare itself for future acquisitions.