The lawsuit was filed today after weeks of back and forth between Microsoft, Sony, and regulators over competition concerns and the future of Call of Duty. 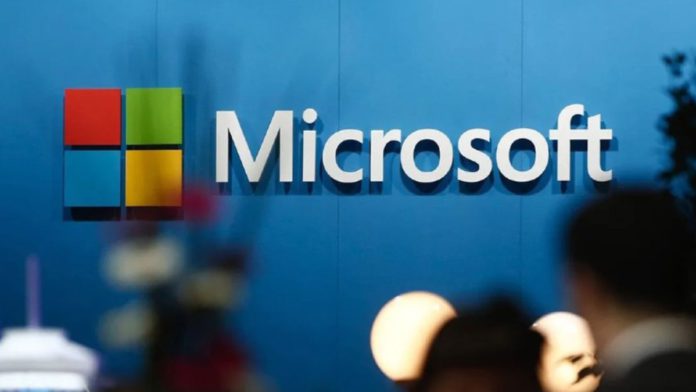 The Federal Trade Commission (FTC) has filed a legal case against Microsoft to try and block the company’s plan to buy Activision Blizzard for about $68.7 billion.

The lawsuit was filed today, according to a press release from the regulator, after weeks of back and forth between Sony, Microsoft, and other regulators over concerns about competition and the future of the game Call of Duty.

The FTC believes that the acquisition would allow Microsoft to suppress competitors to the company’s Xbox gaming consoles and its rapidly growing cloud-gaming business and subscription content.”

Today’s vote from the FTC commissioners will cause Microsoft to face significant hurdles in securing its Activision Blizzard deal. Even after Microsoft’s repeated attempts to appease regulators, regulators in the EU and UK are also scrutinizing the agreement closely.

“We continue to believe that the deal will expand competition and generate more opportunities for game developers and gamers,” Brad Smith, Microsoft’s vice chair and president. In a letter to Activision Blizzard employees, CEO Bobby Kotick assured the staff that he wanted to reinforce his confidence in the fact that the acquisition would close.