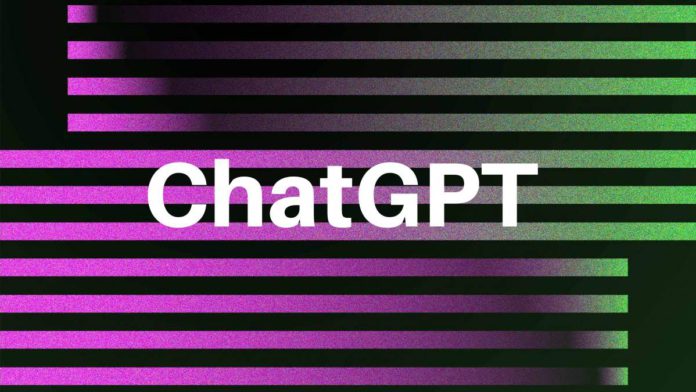 ChatGPT is a dialogue-optimizing conversational language model developed by OpenAI. The dialogue optimizer has been trained to answer questions, accept/reject requests, and interact. Within a week of its demonstration launch, the tool had been tried by over a million users because of the various ways it can be used. At the same time, other language models like GPT-3 and DALL-E took months, as per Sam Altman, CEO of OpenAI.

On the one hand, the conversational model has been appreciated by many, like Aaron Levie (CEO of Box), who said that it (ChatGPT’s development) is one of the rarest moments where people can see what the future would look like.

Albert Romero, a renowned author who wrote ‘The Algorithmic Bridge,’ called it “by far, the best chatbot in the world.”

Surprisingly, the comments did not take much longer to turn the other way around. Due to how frequently the tool gets things wrong and the internet flooding with epic ChatGPT fails, the new tool started receiving backlash. Since then, the criticism has only increased and added to the number of existing ChatGPT fails.

Stack Overflow, the largest repository for programming queries, said that the accuracy of ChatGPT’s answers being correct is currently too low and could substantially harm users. As a result, the Stack Overflow team has issued a temporary restriction on responses produced by OpenAI’s ChatGPT question-answering bot.

Andrew Ng also tweeted that ChatGPT is amazing but can sometimes go hilariously wrong. He posted a snippet showing ChatGPT “confidently explaining” why an abacus is faster than a GPU!

Clearly, ChatGPT failed to answer logically and just focused on compiling words to generate content. In another snippet, ChatGPT can be seen bypassing a simple logical reasoning question, pointing to its low average IQ!

To support the fact that ChatGPT is actually a low IQ tool, someone took it to a legit IQ test and posted the certificate of intelligence, showing that ChatGPT fails again with an IQ of 83. Now, that is a pretty low number for an AI tool being trained on millions of data points.

Even if one ignores such reasoning questions and simply puts ChatGPT on testing known facts, the tool fails miserably. In one of the many ChatGPT fails, when someone prompted the tool with, “Was Lincoln’s assassin on the same continent as Lincoln when the assassination occurred?,” the tool foolishly answered and said, “…I cannot say for certain.”

Not only being bad at common knowledge, ChatGPT is rather worse at solving riddles. When asked, “A house has four windows pointing south, and a bear walks past the windows. What color is the bear?,” ChatGPT could simply not figure out the simple answer.

When Michael Bromley, Vendure’s CTO, asked ChatGPT for its opinion on humans, it gave an unsettling response.

Diving deeper into more relevant applications, like mathematics, that OpenAI claims, ChatGPT fails yet again as it continues to give surprisingly wrong answers. When asked to explain Bayes Theorem, it resulted in a nonsensical answer which might work initially but not as you proceed.

When asked for help in determining an appropriate Blackjack move, the tool is not of much help then either.

Funnily, when asked to write a number with 57 digits, the tool iterated that it could take 1,800 years to write out the entire number! That is one of the most astonishing ChatGPT fails and absolutely absurd because even a kid can do so.

The list does not end here. ChatGPT totally fails in solving simple sequencing questions that are asked in standard aptitude tests.

Unfortunately, mathematics is not the only subject that ChatGPT seems to fail. It is equally disastrous at 7th-grade chemistry. As per the tool, protons, neutrons, and “electrons” are bound together in a cell’s nucleus. Have a look!

And the list is endless. Numerous other ChatGPT fails have made people wonder about the applicability of such AI tools. Even though OpenAI has been enhancing its language models with every upcoming model and has been upfront about the defects and potential risks of ChatGPT producing harmful content, it is very far from correcting the bias and inappropriateness of the technology.