After Apple and Google, Facebook is now planning to develop custom chipset designs that would enhance the viewing experience of live and recorded videos on its smartphone application. 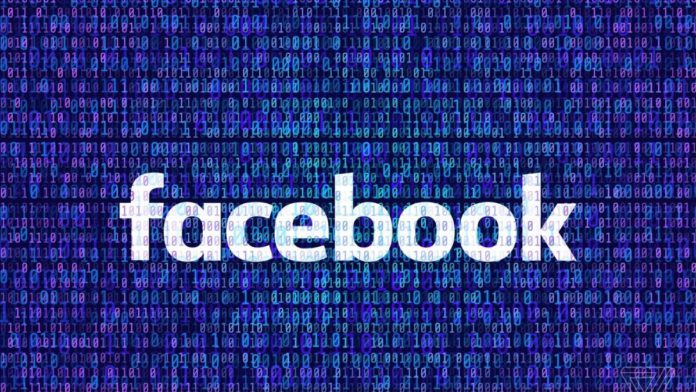 According to recent reports, it is rumored that Facebook is developing new machine learning chips. The primary functionality of the chip will be to provide recommendation services to its users.

The information regarding the chip was revealed by two undisclosed individuals claiming to be closely associated with the project. Facebook is also developing a chipset solely for video transcoding.

The chip will enhance the watching experience of record and live videos of its smartphone application. Experts believe that this development comes after other industry leaders like Google, Apple, and Amazon started to develop their own chipsets in order to provide uncompromised top-notch performance to their customers. This will also help Facebook to reduce buying costs of chips from third-party manufacturers.

A Facebook spokesperson said, “Facebook is always exploring ways to drive greater levels of compute performance and power efficiency with our silicon partners and through our own internal efforts.”

He further mentioned that the company doesn’t have anything new to share about their future plans and endeavors at that moment. Earlier in 2019, Facebook said that it was developing a custom microchip designed for artificial intelligence processing that would deliver greater power at minimum power consumption.

Facebook mentioned that it is willing to collaborate with other players like Qualcomm, Intel, and Marvell Technology for developing these custom microchips as they don’t know enough infrastructure to manage the entire manufacturing process effectively.