Musk's offer price of $54.20 per share is a 38 percent premium over Twitter's stock closing price on April 1. 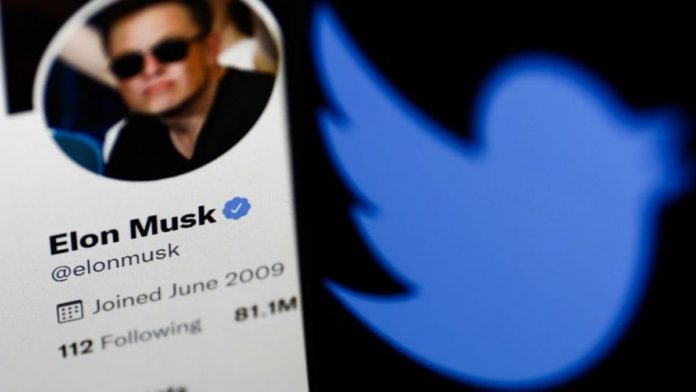 CEO of Tesla and the world’s richest man Elon Musk offers $43 billion to acquire a 100% share of the popular microblogging platform Twitter.

According to Musk, the platform is in need of a complete transformation as he believes that Twitter can play a vital role in promoting and supporting free speech, which is an integral part of any democratic society.

In a recently held TED Talk event, Musk said that the platform has become kind of the de facto town square. Musk’s offer price of $54.20 per share is a 38 percent premium over Twitter’s stock closing price on 1st April. Prior to Musk’s proposal, the social networking platform’s stock had dropped by about a third in value during the previous year.

Recently, the billionaire technology entrepreneur spent $3 billion to acquire a 9.2% stake in Twitter, becoming the largest single shareholder of the company.

“One of the things I believe Twitter should do is open-source the algorithm and make any changes to people’s tweets – if they are emphasized or de-emphasized, that action should be made apparent. So anyone can see that action has been taken,” mentioned Musk during the event.

However, Musk does not plan to join the board of directors of Twitter despite receiving support from Twitter’s CEO Parag Agarwal and outgoing board member Jack Dorsey. Musk mentioned that Twitter has enormous potential, which he will unleash, and he has made a “best and last” offer to purchase Twitter.

“If the deal doesn’t work, given that I don’t have confidence in management nor do I believe I can drive the necessary change in the public market, I would need to reconsider my position as a shareholder,” added Musk.