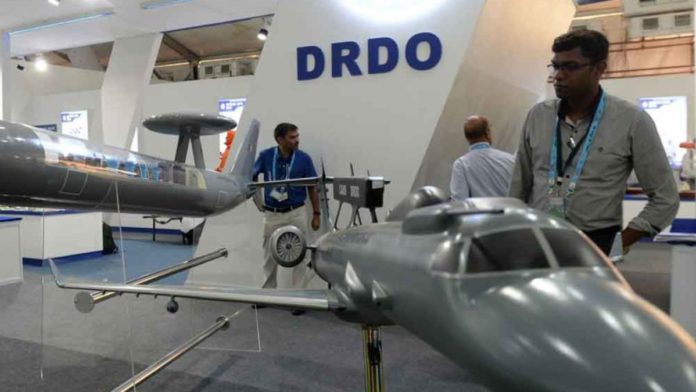 On International Women’s Day 2022, G. Satheesh Reddy, Chairman of DRDO and Secretary, Department of Defence Research and Development, told the media that women have been making substantial strides in the defense research spearheaded by DRDO. Currently, there are three women directors generals, three serving as corporate directors at agency headquarters, and three others as directors of major defense laboratories. During the event, he also announced various new technologies and DRDO’s implementation of AI across labs and systems.

Various other women scientists have been leading critical projects involving missiles and bombs. Around 250 women scientists contributed and attended Shakti, the program organized by DRDO on the occasion of International Women’s Day 2022. The event included discussions about how women contribute to augmenting defense technology and designing a better working environment in R&D.

Mr. Reddy announced that DRDO is working on various new AI technologies, including Helina, an anti-tank guided missile. He also announced that Rustom-2, the indigenous unmanned aerial vehicle is going through the final trials.

He also added that AI has been introduced in all DRDO system labs it will be part of every system. India is one of the few nations that have developed and successfully demonstrated anti-drone technology. The anti-drone technology has been transferred to Bharat Electronics Ltd and a few private agencies from where The armed forces and security agencies are now placing orders.

Shoba Koshy, former Chairperson of the KSC for Protection of Child Rights and Former Chief Postmaster General (Kerala), congratulated the DRDO women scientists and other delegates on their endeavors and achievements in helping the country achieve self-reliance in defense.

She called for steps to sensitize people about the violence and bias women and children face, both at home and at work. “Working women are often worried about their children’s safety and well-being and balancing household chores with the profession,” she said.