Parag Agarwal had several conversations with the Twitter board and directly with Musk about his joining. 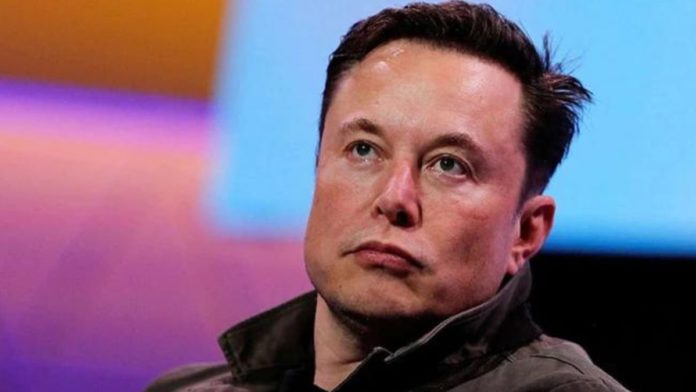 CEO of Twitter, Parag Agarwal, recently shared a Tweet disclosing the news that Elon Musk has chosen not to join Twitter’s board of directors.

This development comes after Musk bought 9.2% of shares in the company, making him the single largest shareholder of Twitter.

Agarwal and outgoing board member Jack Dorsey showed their support for Musk and welcomed him to join Twitter’s board when it was revealed that he invested a whopping 2.9 billion to acquire the company’s stakes.

“We announced on Tuesday that Elon (Musk) would be appointed to the Board contingent on a background check and formal acceptance. Elon’s appointment to the board was to become officially effective 4/9 (9 April 2022), but Elon shared that same morning that he will no longer be joining the board,” said Parag Agarwal in his recent tweet, addressing Twitter users and his team members.

Prior to this episode, Agarwal had several conversations with the Twitter board and directly with Musk about his joining. Twitter had earlier said it had reached an agreement with Musk to give him a seat on the board of directors, which will last until its annual shareholders meeting in 2024.

Soon after Musk acquired the shares, he posted various tweets to allow users to share their opinions regarding making changes in the microblogging platform, such as the addition of a new Edit button, the addition of Authentication Checkmark feature, integration of Dogecoin payments, and several others.

Additionally, Musk also discussed that Twitter should charge for its subscription membership, adding that the fee should be appropriate to affordability and in local currency.