The crypto community is however criticizing this development, mentioning it to be a move that would restrict innovation and invade privacy. 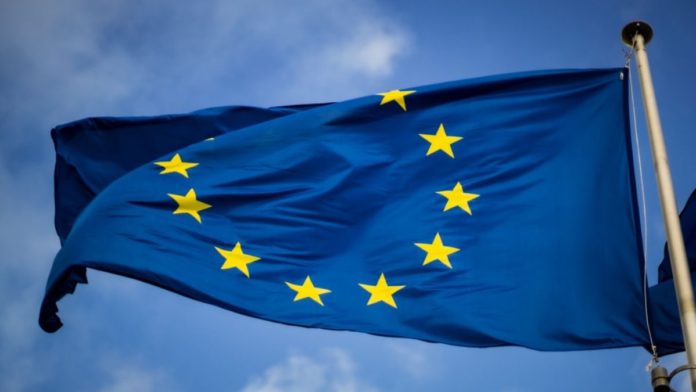 On Thursday, legislators in the European Union voted in favor of a de facto monitoring regime for Bitcoin and cryptocurrency transactions.

The recommendations aim to expand anti-money laundering (AML) laws to the crypto sector, which now apply to traditional payments exceeding $1,114.

This step has been taken as the region tries to collect identifying information on transfers between private, self-custody wallets. The crypto community is, however, criticizing this development, mentioning it to be a move that would restrict innovation and invade privacy.

Many of the controversial amendments were rejected by members of the center-right European People’s Party (EPP), who denounced what they called a “de facto ban of self-hosted wallets.”

Before the vote, Brian Armstrong, the co-founder and CEO of Coinbase, expressed his concern with the new restrictions, calling them “anti-innovation, anti-privacy, and anti-law enforcement.”

“This means before you can send or receive crypto from a self-hosted wallet, Coinbase will be required to collect, store, and verify information on the other party, which is not our customer, before the transfer is allowed,” added Armstrong regarding the new regulations.

According to the proposal, even the smallest crypto transactions would require the identification of payers and recipients, including transactions with self-hosted wallets.

Earlier last year, national governments announced that they planned to eliminate the EUR 1,000 cryptocurrency threshold, citing the ease with which digital payments can circumvent it, along with including private wallets not run by regulated crypto asset providers.