The announcement was made by the Chief Minister of Madhya Pradesh Shivraj Singh Chouhan. 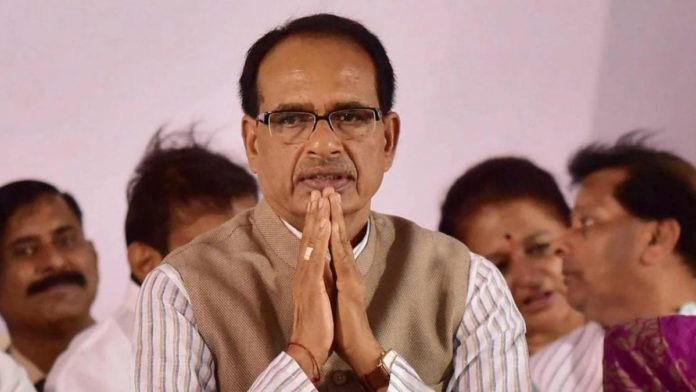 The Government of Madhya Pradesh announces that it plans to introduce artificial intelligence (AI) as a subject in schools across the state.

According to the government, the AI course will be included in the syllabus of students studying in grade 8 and higher. It is a one-of-a-kind initiative, and MP becomes the first state of India to launch artificial intelligence as a subject in schools.

The announcement was made by the Chief Minister of Madhya Pradesh, Shivraj Singh Chouhan, on Sunday 27th March.

In addition to the AI course, the MP government will also launch a veterinary telemedicine service, allowing livestock owners to seek advice over the phone on diseases affecting cows and other animals.

Shivraj Singh Chouhan said, “A decision has been taken to arrange veterinary telemedicine facility so that livestock keepers can get advice on the phone in case of any ailment to cows and other animals.”

Farmers will be able to contact experts over the phone regarding agriculture-related difficulties and crop diseases, according to the chief minister. The decision comes after a 2-day brainstorming session of the Madhya Pradesh cabinet. Other significant decisions made by the state cabinet include the establishment of Sanjivani clinics in urban areas and transportation policy for rural areas.