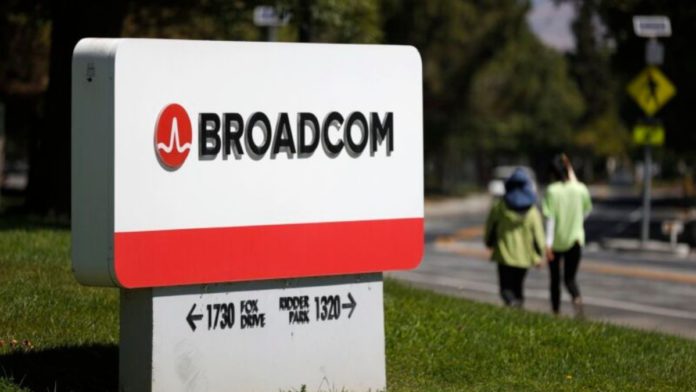 The US-based semiconductor manufacturer Broadcom recently announced its plan to buy an analytics software company SAS Institute. The deal is expected to have a valuation of $20 billion. According to sources, the deal might get closed in the coming week.

However, SAS’ official spokesperson Shannon Heath said that they do not comment on speculations and rumors. “SAS remains focused on furthering innovation to serve our customers best,” she added.

With this deal, Broadcom intends to diversify its product array from microchips to software. In the recent past, Broadcom had acquired several other IT companies, which has increased its market valuation to $200 billion.

Company officials claim that they have more than 8300 clients, including government agencies and Universities. SAS Institute was founded in 1976 by John Sall, James Goodnight, and Anthony James Barr.

Over the years, the company has grown and currently employs more than 1200 professionals and has made its presence in 143 countries. Forrester Vice President and Principal Analyst of SAS Institute, Mike Gualtieri, said, “At first, Broadcom seems like an odd and unlikely suitor for an advanced analytics artificial intelligence company. However, it would immediately make Broadcom a player in enterprise AI.”

Venerated economist Dr. Mike Walden said that the dilemma is whether Broadcom would move SAS Institute’s employees and operations. “If a sizable part of SAS ultimately leaves the area – while not a devastating blow – it would be a setback to the region. SAS is home-grown, and it had a big impact on making the Triangle a national tech center,” he mentioned.