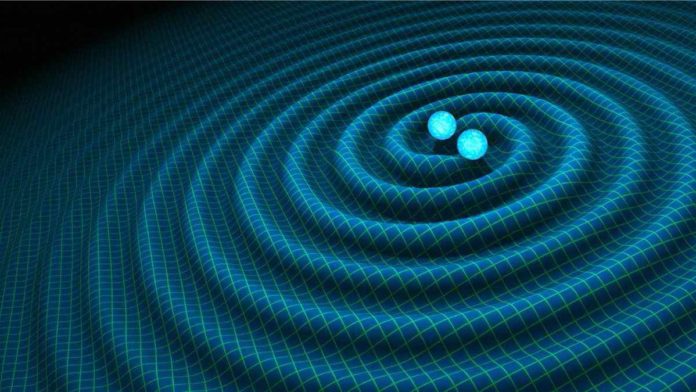 Eliu Huerta, a researcher at the US Department of Energy’s Argonne National Laboratory, has developed a new artificial intelligence framework that allows scientists to detect gravitational waves.

The National Laboratory collaborated with NVIDIA, IBM, the University of Chicago, and the University of Illinois to develop this unique technology. Scientists can now detect accelerated, reproducible, and scalable gravitational waves using this framework. The artificial intelligence framework can run on low-end graphic processing units.

Argonne’s data science and learning division’s director, Ian Foster, said, “As a scientist, what’s exciting to me about this project is that it proves how, with the correct tools, artificial intelligence systems can be integrated naturally into the workflows of scientists, which would allow them to do their work faster and better.”

Argonne National Laboratory’s research scientist, Ben Blaiszik, said, “This work highlights the significant value of data infrastructure to the scientific community. The long term investments that have been made by DOE, the National Institutes of Standards and Technology, National Science Foundation (NSF), and others have created a set of building blocks. We can bring these building blocks together in new ways to scale this analysis and to help deliver these capabilities to others in the future.”

The Laser Interferometer Gravitational-Wave Observatory (LIGO) detected gravitational waves for the first time in 2015, which was of prime importance as it confirmed Albert Einstein’s theory on gravitation.