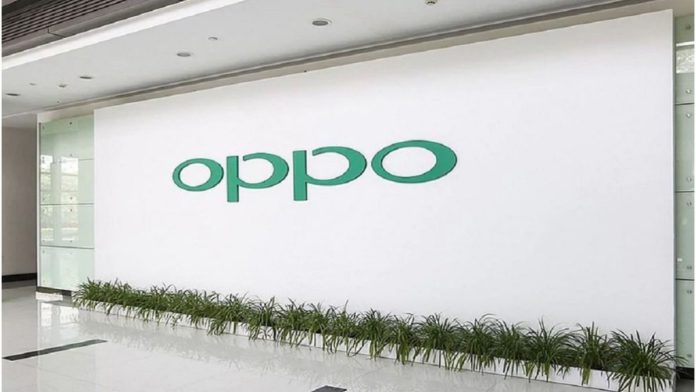 The smartphone manufacturing giant OPPO recently revealed its artificial intelligence-powered 6G strategy. The company is confident that it would be able to launch 6G services by the next decade.

This shows the company’s farsightedness as they plan to launch 6G network services while most parts of the world are yet to adopt 5G. OPPO officials said that artificial intelligence would play a vital role in developing next-generation communication networks. With the help of artificial intelligence, 6G networks will be able to self-optimize and dynamically administrate themselves.

OPPO’s Chief 5G Scientist, Henry Tang, said, “Looking towards 2035, OPPO expects the number of intelligent agents in the world to far exceed the number of humans. Therefore, the next generation of communication technology, 6G, should be able to serve the needs not only of people but of all forms of intelligence and their various interactions.”

The OPPO Research Institute mentioned in its white paper release that 6G technology would revolutionize the network communication industry as it would change the way artificial intelligence interacts, learns and is applied.

According to Henry Tang, standardization of the next generation communication network will begin from 2025 and start being implemented from 2035. OPPO’s research team is currently working on system features and new technologies that would support 6G communication services.

Officials mentioned that not only smartphones but the autonomous driving vehicle industry would also enjoy the benefits of 6G services as the networks will be able to assign the required, artificial intelligence algorithm and would serve as the perfect communication connection between the self-driving vehicle and the physical environment as they would be able to download artificial intelligence algorithms trained by other vehicles and devices in a jiffy.

The OPPO research team said, “Unlike 4G and 5G networks, the artificial intelligence used for inferring and decision making in 6G networks will be organically integrated on the device side and the network side, with the device assuming a more important role.”