The company claims that their L4 autonomous vehicles will not require any human intervention to operate. 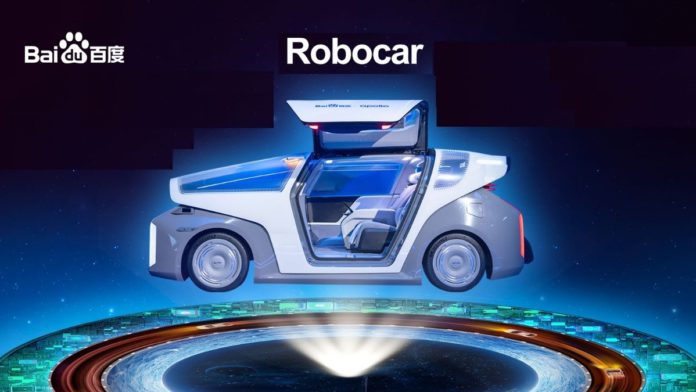 The major announcement was made during Baidu’s Annual Developers’ Conference by the company’s co-founder and CEO, Robin Li, via China’s first metaverse platform named Xirang. The robocars will be initially deployed as taxis and trucks in assigned regions of the country and then expand slowly to provide other related services to customers.

Experts believe that the large-scale deployment of L4 autonomous vehicles of commercial use might roll out by 2030. Jidu Automotive claims that the autonomous car will not require any human intervention to operate and will come with self-learning and self-improving capabilities, making it a highly capable and sophisticated self-driving vehicle.

Experts suggest that there will be a revolution in the intelligent automobile industry in the coming 10 to 40 years, and this new development will keep expanding over time. Researcher at the Automobile Industry Research Center China, Zhang Xiang, said, “Baidu has accelerated its steps in the vehicle-to-everything infrastructure construction across the nation, in a bid to promote the commercialization of autonomous driving technologies.”

He further added that it would take quite some time for fully autonomous vehicles to reach mass-production and commercial deployment stages as the current technology standards are insufficient to build reliable autonomous vehicles.

Recently, Baidu has achieved various remarkable milestones in its robotaxi venture by completing more than 110,000 rides during the third quarter of 2021. With success, Baidu also plans to expand its robot taxi service to over 65 cities by 2025 and to 100 cities by 2030. Last year, Baidu also unveiled its new autonomous robocar-L5 driving autonomy in its annual flagship technology conference Baidu World 2021 event.