HomeNewsApple is planning to release its MR headset, “Apple Reality Pro,” in...
News

Apple is planning to release its MR headset, “Apple Reality Pro,” in March 2023 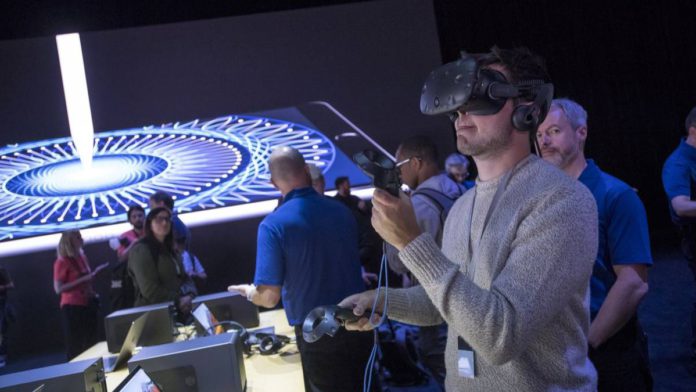 Apple is planning to release Apple Reality Pro, its mixed reality (MR) headset, in March 2023. The company will collaborate with Pegatron, a Taiwanese electronics manufacturer, to push the headset into mass production starting in 2023. It is rumored to be a somewhat limited edition, only available to commercial clients, given the high price Apple products carry.

The MR headgear will likely resemble a pair of ski goggles in terms of appearance. It will be more compact and lighter than the Meta VR glasses Quest Pro (which weighs 722 gm) and are made of “mesh textiles, aluminum, and glass.” The Apple VR headset can scan irises, a feature that Quest Pro does not offer, enabling users to log in to their accounts as soon as they put on the headsets.

Read More: The Oculus Founder Created A VR Headset That Kills People In Real Life If They Die In A Game, Later Fired By Facebook

The headset offers a resolution of 4K for each eye and is powered by an offshoot of iOS called realityOS or rOS. Its internal processor is modeled around the M2 processor that Apple just unveiled for Macs and iPads.

The Quest 2 cost US$399 and sold 15 million units, but the more recent Quest Pro, priced at US$1,499, did not get the same momentum in the market. No matter how much the Apple headsets costs, they will only cater to a small potential market.