The platform's founder and CEO Sam Bankman-Fried also resigned after he failed to raise billions to stave off collapse. 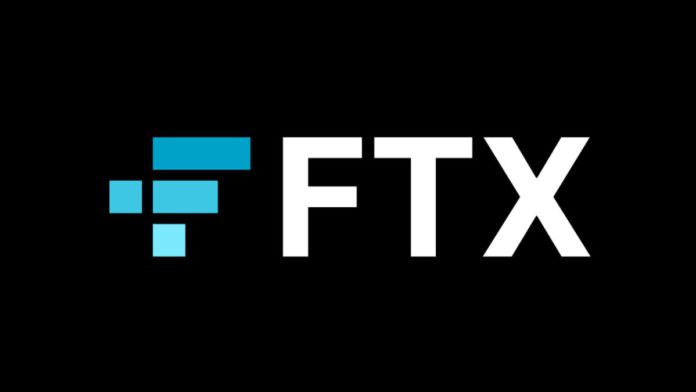 FTX, the crisis-struck cryptocurrency exchange, has filed for US bankruptcy protection after witnessing the digital currency equivalent of a bank run on Friday.

A week of several rumors over the platform’s financial worries sent Bitcoin to a two-year low this week, and the currency was trading at $16,861 (€16,256) by Friday evening.

FTX, its affiliated crypto trading firm Alameda Research, and almost 130 of its other companies have started voluntary bankruptcy proceedings (Chapter 11) in Delaware.

The platform’s founder and CEO, Sam Bankman-Fried, resigned after failing to raise billions to stave off collapse as traders hastened to withdraw $6 billion in just 72 hours.

A restructuring expert, John J. Ray III, has been appointed FTX’s new CEO. Reuters cited sources saying FTX struggled to raise about $9.4 billion from rivals and investors to save itself after customer withdrawals.