The Oculus founder created a VR headset that kills people in real life if they die in a game, later fired by Facebook 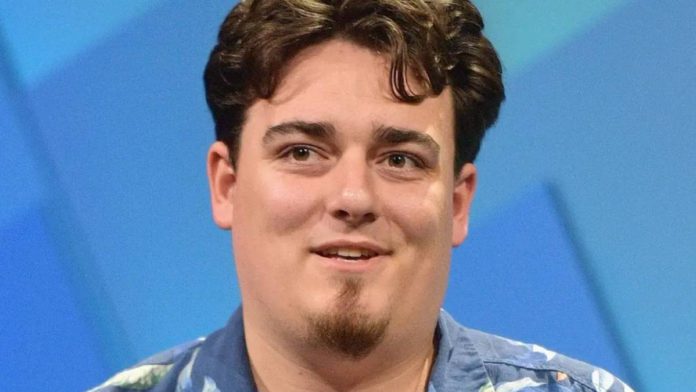 Palmer Luckey, the founder of Meta’s Oculus (rebranded as Meta Quest 2), created a VR headset that kills people in real life if they eventually die in the video game. Luckey wrote in a blog post that he has successfully made a true NerveGame, partly able to figure out half the explosion that kills the player.

Luckey reiterated the SAO (Sword Art Online) Incident, where thousands of gamers got trapped inside a death game, escapable only via competition. If the players’ hit points drop to zero, the headset will bombard the player with powerful microwaves, probably killing the user.

Such games are based on NerveGear, a VR head-mounted display that transports users’ minds and souls to the game. Massive enthusiasm for Oculus was sparked by the success of SAO, giving it a more grounded and believable experience. Since that, people have been inclined towards NerveGear.

NerveGear perfectly recreates reality with a neural interface by tying real life to the virtual avatar. On top of it, pumped-up graphics make the gaming experience feel more natural. Luckey said that he used three explosive charge modules and tied them to a narrow-band photosensor that flashes red at a specific frequency, detecting that the game is over.

He said, “When an appropriate game-over screen is displayed, the charges fire, instantly destroying the user’s brain.” Luckey also expressed his plan to incorporate an anti-tamper mechanism that will make it impossible to remove/destroy the headset.