HomeNewsAI model predicts rate of crime a week in advance with 90%...
News

The model analysed past crime data from Chicago during 2014 to 2016 and then predicted crime levels for the weeks that followed the training period. 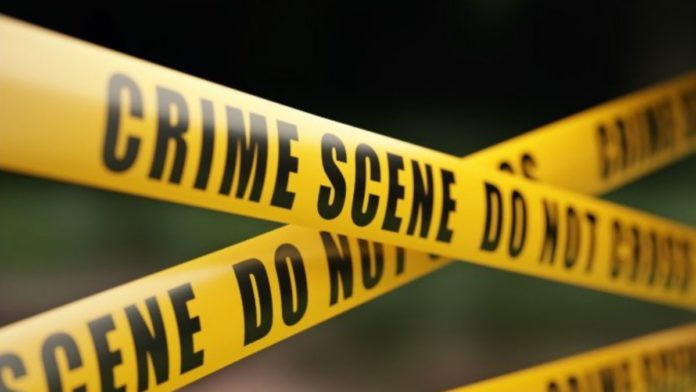 An AI model developed by the University of Chicago has accurately predicted the rate of crime and its location across a city a week in advance with 90% accuracy.

The AI model was created by Ishanu Chattopadhyay and his colleagues at the University of Chicago. The model analyzed past crime data from Chicago from 2014 to 2016 and then predicted crime levels for the weeks that followed the training period.

The city was divided into squares of about 300 meters. The model predicted the occurrence of several crimes across the city a week in advance with an accuracy of 90%. The model was also trained and tested on data for seven other US major cities with a similar performance level.

According to Chattopadhyay, the data used by the model will be biased, but efforts have been taken to reduce the effect of bias. He added that the AI does not identify suspects but only potential sites of crime.

The predictions of the AI model could be used to inform policy at a high level instead of being used directly to allocate police resources. The team has also publicly released the data and algorithm used in the process so that other researchers may investigate the results.

The team of developers also used the data to look for areas where human bias affects policing. The model analyzed the number of arrests following crimes in neighborhoods in Chicago with various socioeconomic levels. The results showed that crimes in wealthier city sections resulted in more arrests than in poorer areas, suggesting bias in the police response.